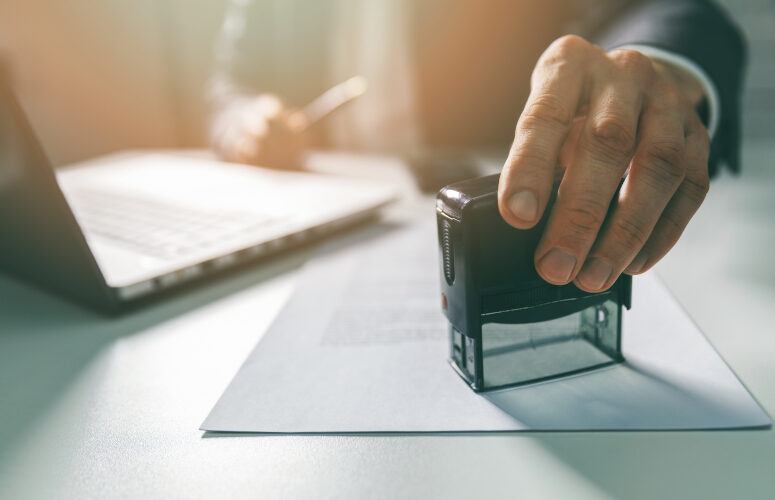 The last major step in the federal regulatory process for the Hudson Tunnel Project has been completed with the U.S. Army Corps of Engineers’ permit issuance for construction within the New Jersey Meadowlands and Hudson River, the Gateway Development Commission announced.

The Section 404/10 permit allows construction of the new tunnel within the New Jersey Meadowlands and under the Hudson River, signaling the project’s compliance with the Clean Water Act, as well the Rivers and Harbors Act of 1899. The permit is the last major federal approval, allowing the Hudson Tunnel Project to progress to full construction once the necessary funding is in place.

Gov. Phil Murphy said, “This step brings us much closer to the beginning of construction on the Hudson Tunnel Project, which is part of the single-largest critical infrastructure effort in the nation. I am looking forward to continuing to work with our partners in the Biden Administration, New York, Amtrak, and our Congressional delegation on completing the entire Gateway Program. Thank you to President Biden and his administration for recognizing that this is a project of not only regional importance, but one that affects our national economy.”

The Hudson Tunnel Project includes the construction of a new rail tunnel under the Hudson River and full rehabilitation of the existing North River Tunnel, more than 110 years after it began service and a decade after inundation by seawater during Superstorm Sandy in 2012. The Hudson Tunnel Project will increase the reliability, resiliency, safety and redundancy of the rail infrastructure between New Jersey and New York to better serve the hundreds of thousands of daily commuters and intercity passengers that rely on NJ Transit and Amtrak.