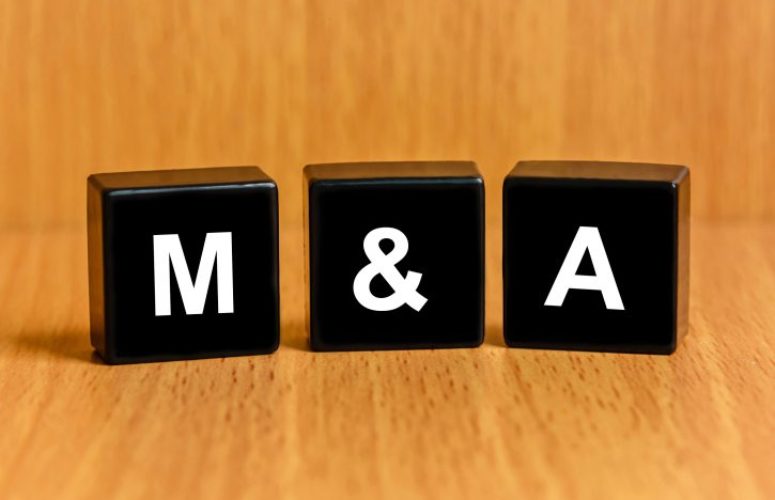 The acquisition of OHM further positions Hudson as a leader in North America travel concessions by expanding upon its established quick service and café concepts of which Hudson operates approximately 50 units to date across the United States and Canada. OHM adds approximately 60 units to Hudson’s existing food concessions base and allows Hudson to infuse new markets with its unparalleled travel expertise, such as Albany International Airport and Pensacola International Airport. Well-known OHM food and beverage (F&B) concepts such as &pizza, the Kitchen by Wolfgang Puck, the Bracket Room Sports Lounge, Chick-fil-A, Currito, Dunkin Donuts, Jamba Juice, Einstein Bros. Bagels and more will provide travelers with a variety of culinary options in travel hubs across North America and further showcase Hudson’s commitment to savvy jetsetters as The Traveler’s Best Friend.

“In 2013, I was fortunate to partner with the Hudson team on the retail program at my home airport, St. Louis Lambert International,” said Milan Patel, president & CEO of OHM. “Today, I am extremely proud that my relationship with the Hudson family has blossomed into this opportunity. The Hudson team represents the same principles my uncle and father, the founders of OHM, taught me: focus on quality, deliver excellence to our guests and provide our associates with a great place to work. On behalf of over 900 OHM associates, we look forward to an exciting and bright future with the Hudson team.”

“This acquisition is a pivotal step in accelerating Hudson’s growth strategy within the $6 billion North American food & beverage airport concessions market. It expands our existing stake and adds new capabilities, including full-service, fast casual, sports restaurants and fine dining locations to our portfolio, ultimately bringing unmatched offerings to suit all types of travelers’ needs,” said Roger Fordyce, Hudson Group CEO. “The addition of OHM to the Hudson family strengthens our presence in travel concessions and further enhances our ability to compete for additional contracts in existing and new airports. Under Milan’s leadership, OHM has an impressive track record of growth and a strong reputation in the industry. Today marks the beginning of the next chapter in OHM and Hudson’s growth story.”

Based in Missouri, OHM was founded in 1998 and is privately held by Milan Patel, President & CEO, who will stay on as a partner to manage a successful integration. OHM operates restaurants at 13 airports across the U.S., including Boston, St. Louis, Washington DC, Greenville, Orlando, and most recently won contracts in Salt Lake City and Indianapolis. In 2018, OHM generated $62 million of revenue. Since 2013, OHM has been one of the fastest growing companies in Airport F&B Concessions. The company grew from 10 F&B locations at two airports in 2013 to nearly 60 F&B locations at 13 airports by the end of 2018. The company has been under the same family ownership for its 20+ year history. OHM has received industry awards for excellence in service and operations, including being named the best minority-owned business at the 2016 and 2018 Airport Experience News Conference.

The completion of this agreement is subject to customary closing conditions. The transaction is expected to be completed in Q4 2019 or Q1 2020.