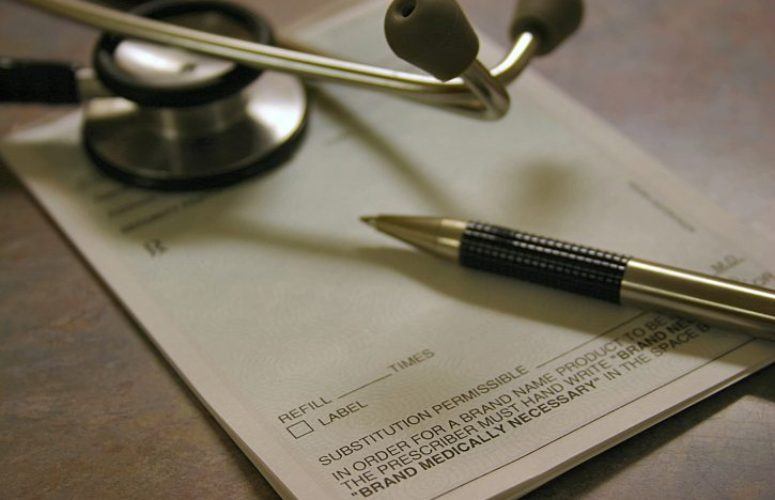 “Our SIU has progressively enhanced Horizon’s analytics capabilities, which has allowed us to be more intuitive in our anti-fraud efforts, and better capable of detecting and stopping fraud in its early stages,” said Douglas Falduto, vice president, Administration and Chief Security Officer for Horizon BCBSNJ. “Through state-of-the art software and smart detective work, we’re constantly improving our ability to recognize and investigate questionable claims and claim trends closer to real time.”

In 2014, the SIU opened 1,318 new cases of suspected fraudulent activity. Many investigations begin after tips are reported confidentially to the Horizon BCBSNJ Anti-Fraud hotline — 1-800-624- 2048. The company received 2,450 calls to its hotline in 2014.
Fraud and abuse can involve both health care providers and health care consumers. Common examples include:

“Horizon is committed to ensuring that members’ health care dollars are used appropriately. We encourage our employees, health care providers and members to be on the lookout for suspicious activity or billing and report it to the SIU,” Falduto said.

According to National Health Care Anti-Fraud Association estimates, tens of billions of dollars are lost to health care fraud each year.