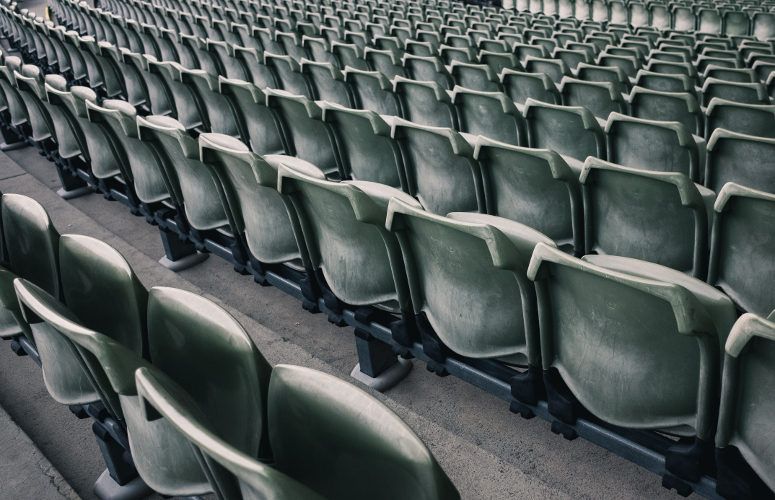 The New York Giants and New York Jets football teams announced yesterday that football games at MetLife Stadium in East Rutherford will be played without spectators in attendance. This is in accordance with Gov. Phil Murphy’s executive order limiting outdoor gatherings.

“We support Governor Murphy’s decision in the interest of public health and safety and, until circumstances change, both the Giants and Jets will play our games without the benefit of fans in attendance,” the teams announced in a joint statement.

Additionally, each team’s 2020 training camps and practices will not be open to the public.

Rutgers University announced that its Scarlet Knights football team will also abide by the executive order.