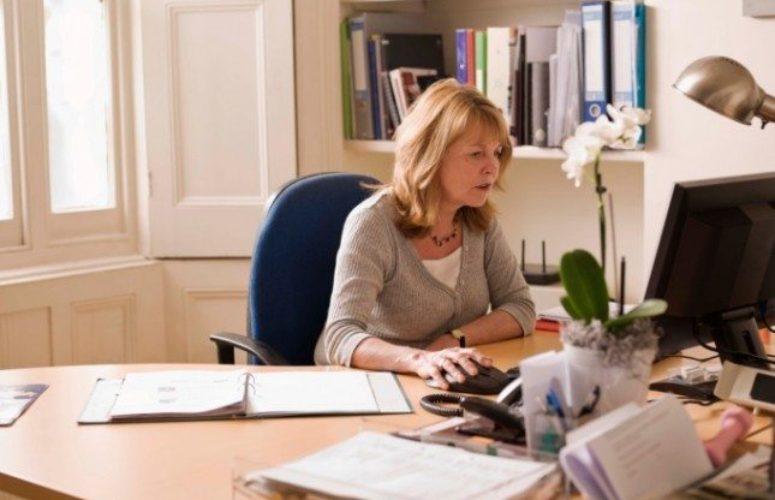 Home For The Holidays … Or At Work?

Is it possible for employees to spend the last days of 2015 in a state of carefree holiday bliss? Not necessarily, according to new research by staffing firm Robert Half. Fifty-nine percent of workers surveyed will work at least part of the week of December 28 and plan to make good use of the time, with 79 percent expecting to be productive. For staff taking time off, including those whose companies close for the week, 60 percent plan to check in with the office.

More than 1,000 U.S. workers employed in office environments were surveyed by an independent research firm for the study. The poll was conducted in mid-November.

“Shutting down does not mean shutting off for most companies,” said Paul McDonald, senior executive director at Robert Half. “The last days of the year are critical to complete quarter- and year-end projects, make billable hours goals, and get organized for the new year. Additionally, some firms face ‘use it or lose it’ consequences on budget and headcount if they fail to spend or hire by December 31, so they’re laser-focused on these issues.”

The Robert Half study also found:

Twenty-eight percent of U.S. workers are taking the entire week of Dec. 28 as vacation. Among this group, 52 percent are taking the time off because their company closes for the week. More than eight in 10 report this is paid time off and they don’t need to take from their vacation time.

Sixty percent of employees will check in with the office if they’re away. Men are significantly more likely to check in than women. Seventy-one percent of workers in the Northeast region plan to stay in touch – the highest percentage of any geography.

Thirteen percent of employees haven’t solidified their plans for the last week of the year and don’t know if they’re taking time off.

Workers in the 55+ age group are significantly more likely to report they’ll be “very productive” in the final days of 2015. Their 45 percent is nearly twice the figure of the 18-34 and 35-54 groups (which both reported 24 percent).

Holiday Bonus: Impending Time Off Pushes the Pedal on Productivity