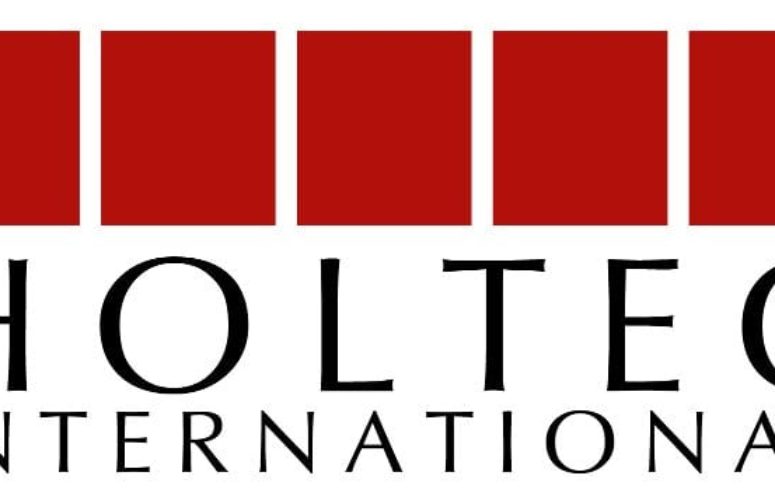 Governor Christie visited Holtec International in Camden, marking the completion of the company’s 600,000-square-foot manufacturing and design facility on the city’s waterfront.

Holtec’s $260 million investment in the facility is the largest ever capital infusion in the City of Camden. The company, which was approved for $260 million in Grow NJ tax credits, expects to employ nearly 400 people at the manufacturing facility, including welders, machinists, laborers, engineers and corporate staff at the site by summer. Holtec’s CEO Dr. Kris Singh has indicated that he expects the company will employ more than 2,000 in Camden by the end of the decade.

Holtec International is a diversified energy technology company, recognized as the foremost innovator in the field of carbon-free power generation, specifically commercial nuclear and solar energy. With the largest single investment of private capital in the city’s history, Holtec’s decision to locate its technology campus in Camden represents a new horizon for the city’s economic and technological future. Bringing a large-scale manufacturing facility to Camden enhances the city’s position in the manufacturing industry, and creates skilled jobs, as well as opportunities for suppliers both locally and throughout the state.