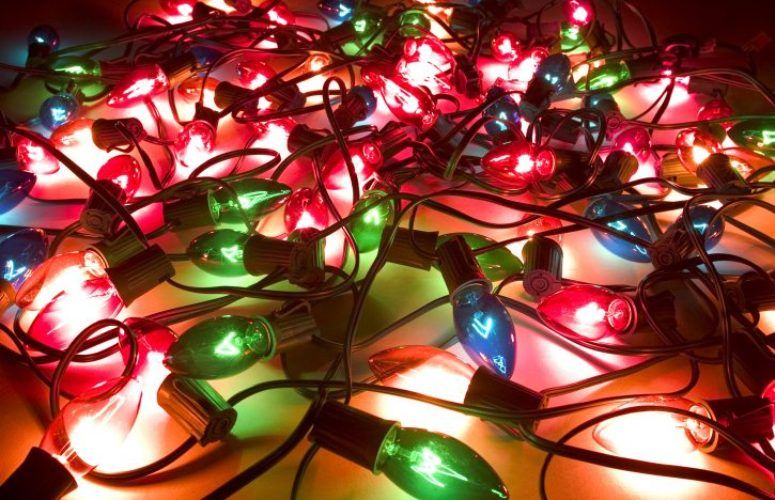 The good news in a Monmouth University Poll of the nation’s Yuletide activities is that most Americans find the holiday season more enjoyable than stressful.  However, they like shopping for the holidays a lot less than they used to.

Just over half (53 percent) of those who will celebrate Christmas say they usually attend church either on Christmas Eve (25 percent), Christmas Day (11 percent) or potentially both (17 percent).  But nearly half (45 percent) say they will not attend religious services.  Back in 1989, though, a Gallup poll found that nearly two-thirds (65 percent) of those celebrating Christmas planned to attend church on Christmas Eve (30 percent), Christmas Day (19 percent), or on either day (16 percent).  In the current poll, those age 55 and over (57 percent) as well as those under 55 who are parents (56 percent) are more likely than those under 55 without kids (46 percent) to attend Christmas services.

“Times have certainly changed.  Christmas is still a major event on the nation’s secular calendar, but a smaller proportion observes the religious aspects of the holiday compared to a generation ago,” said Patrick Murray, director of the independent Monmouth University Polling Institute in West Long Branch, NJ.  “People may feel that the season is more enjoyable than the rest of the year, but they do not look forward to holiday shopping as much as they used to.”

When shopping for those holiday gifts, it’s best to go with something useful.  About 4-in-5 (79 percent) Americans prefer receiving practical gifts.  Just 10 percent say they want something extravagant under the Christmas tree.  Another greedy 5 percent want both practical and extravagant gifts.