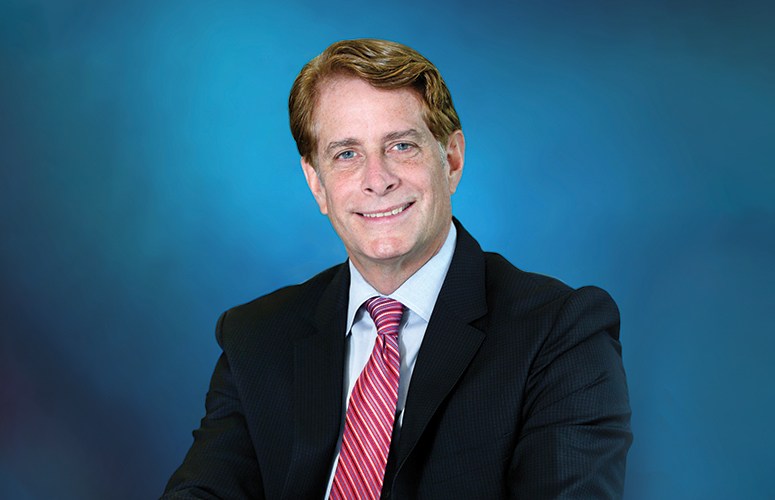 “Healthcare providers have a moral imperative to intervene in this global tragedy and we can save countless lives with this effective policy that can be shared throughout the world,” said Garrett. “Fighting human trafficking aligns with a major priority of our organization – promoting health equity and human dignity to improve the health of our communities.”

Human trafficking is a global public health crisis with an estimated 50 million victims worldwide. It occurs in more than 165 countries and is a $150 billion-a-year global industry. Studies show that 9 in 10 victims seek medical aid, with 70% of them accessing care through an emergency department.

For the last three years, Global Strategic Operatives (GSO), a non-profit humanitarian organization and the Sovereign Order of Malta Permanent Observer Mission to the United Nations have worked to develop a protocol to assist healthcare providers globally to identify and aid victims of human trafficking. Currently there is no uniform global standard.

Hackensack Meridian Health participated in pilot program with five other leading U.S. health systems and international healthcare organizations sponsored by GSO to train providers to better identify and aid victims. This research has led to the evidence-based recommendations to create a new global protocol which is now before the World Health Organization for approval.

“The proposal we are sending to the World Health Organization for adoption will define how to recognize, identify and implement a trauma-informed, survivor-informed, person-centered, culturally appropriate response to trafficked people seeking health care,”” said Deborah O’Hara-Rusckowski, special advisor to the Ambassador on Human Trafficking.

Hackensack Meridian Health has developed more expansive programs to fight trafficking in addition to training team members. The network screens patients throughout New Jersey for non-medical issues that can impact health, such as housing or food insecurity. To date, more than 400,000 patients have been screened and more than 1 million referrals made to community service agencies. Garrett announced at the UN that this vital screening will now include human trafficking.

Additionally, he announced that network is mandating training for future physicians at the Hackensack Meridian School of Medicine next year. This new initiative will aid students as they partner with people in underserved communities as part of the school’s Human Dimension program.

“I am calling on all healthcare leaders to do their part to help victims and save lives. Together, we can make a difference,” Garrett said.