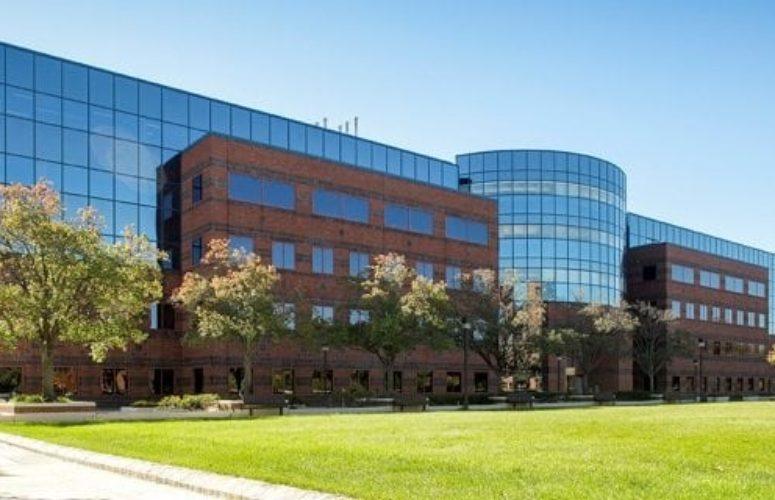 Working on behalf of the borrower, Mack-Cali Realty Corporation, HFF placed the 10-year, fixed-rate loan through Citi and Goldman Sachs & Co.  Loan proceeds were used to acquire the properties, which were part of a larger six-property portfolio that HFF sold to Mack-Cali on behalf of RXR Realty.

The properties are located in Short Hills, along the high-growth Route 24 Corridor, which is close to the affluent residential communities of Millburn, Summit, Livingston, Chatham and Florham Park, plus The Mall at Short Hills; the downtown areas of Morristown, Madison and Summit and the retail offerings along Route 10.  Built between 1981 and 1988, the properties are fully leased to major tenants, including KPMG, Merrill Lynch, Wells Fargo, Dun & Bradstreet and Investors Bank.

“We were excited to help Mack-Cali with its acquisition of the Short Hills assets, which are some of the premier Class A office buildings in the state,” stated Mikula.

“This acquisition signifies Mack-Cali’s substantially expanded presence in the affluent Short Hills submarket — positioning us as the owner of nearly all of the Class A office space, as well as some of the most premier assets in the Madison submarket,” said Michael J. DeMarco, Mack-Cali President.  “This transaction exemplifies our strategy of owning only the best assets in strong markets that offer tenants state-of-the-art office spaces with a suite of first-class amenities.”

ARCHER Hotel Under Development at The Green at Florham Park