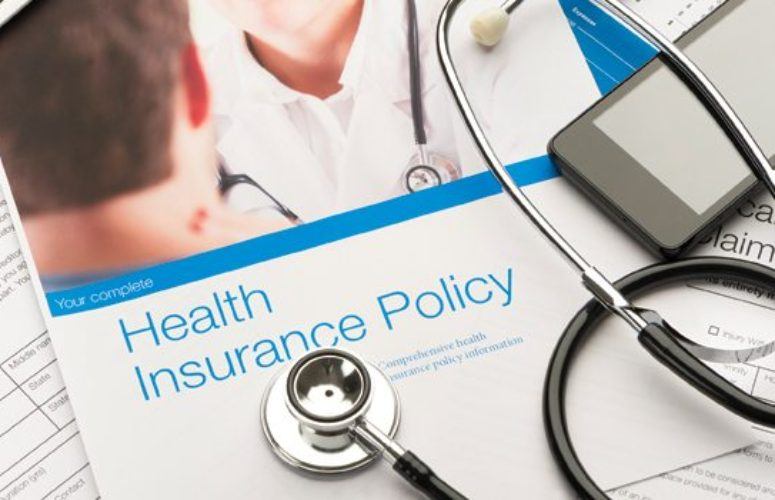 The New Jersey Department of Banking and Insurance released figures showing that more than 300,000 New Jerseyans were enrolled in health insurance in the individual market as of the first quarter of 2019, down slightly from last year. A total of 315,359 New Jerseyans were enrolled in coverage, a 4% reduction in health insurance enrollment in the individual market for the first quarter of 2019 compared with the same period in 2018.

Commissioner Marlene Caride said actions taken by the Murphy Administration and the Legislature are critical to the stabilization of the health insurance market and to improving access to coverage, but the reduction in enrollment over last year further demonstrates the need for New Jersey to have greater control over its health insurance market through the establishment of a State-Based Exchange. The administration, along with Legislative partners, has proposed creation of a State-Based Exchange for 2021.

“New Jersey has worked vigorously to combat the federal government’s actions to undermine the Affordable Care Act and our work has resulted in meaningful changes in our state, including the reduction of health insurance premiums in the individual market by 9.3% this year,” said Commissioner Caride. “Yet, the Trump Administration’s sabotage of the Affordable Care Act has created significant challenges for states, particularly those with a federally-facilitated exchange. It is clear that continuous federal attacks on the ACA, which have included severe federal funding cuts to outreach programs, advertising and navigators who assist consumers with obtaining coverage, affected health coverage enrollment. Moving to a State-Based Exchange will allow the state to establish policies to further protect our residents and improve access to coverage and care.”

The number of New Jerseyans enrolled in individual health plans in the first quarter of the calendar year, which includes consumers who newly enrolled and re-enrolled during the Nov. 1 to Dec. 15 open enrollment period, was 315,359 in 2019 compared to 328,761 in 2018 – a 4% decrease. In 2018, enrollment in Marketplace and off Marketplace plans for the first quarter was down 10.8% compared to the prior year.

For 2019, the department encouraged health insurance carriers selling plans in the individual market to offer a lower cost silver plan off the Marketplace (off the exchange), to provide lower cost options for those who do not qualify for federal tax subsidies. Two carriers offered the off marketplace only silver plan. Figures show that enrollment increased in the off the Marketplace plans compared to last year.

“We will be analyzing enrollment to ensure that we are taking every step we can while utilizing the federally-facilitated exchange to improve residents’ access to coverage, but we know that having a State-Based Exchange is key to protecting New Jersey from the actions of the federal government and creating policies that best meet our state’s needs,” said Commissioner Caride. “This administration is committed to moving this initiative forward along with the Legislature for the benefit of families in our state.”

Governor Murphy last year signed two healthcare bills into law to continue a requirement to have coverage beginning in January of 2019 and to allow for the creation of a reinsurance program. The two laws resulted in an overall average 9.3% reduction in premium rates in the individual market for 2019.

The governor announced in March the state would move to a State-Based Health Exchange for 2021. Transitioning to a State-Based Exchange (SBE) will give the state more control over the open enrollment period; access to data that can be used to better regulate the market, conduct targeted outreach and inform policy decisions; and allow user fees to fund exchange operations, consumer assistance, outreach and advertising. By redirecting the assessment on premiums, currently paid to the federal government to utilize a Federally-Facilitated Exchange (FFE), New Jersey can operate an exchange that is tailored and efficient for New Jersey residents.