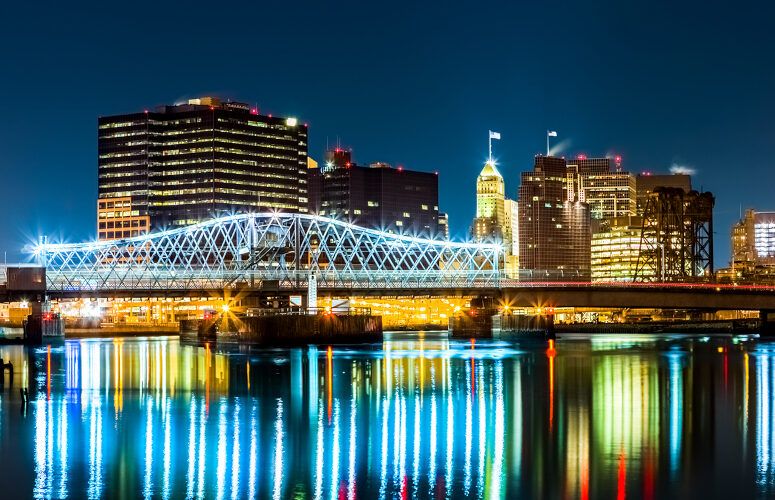 Last September, Princeton-based venture capital firm SOSV announced that its hard-tech startup development program, HAX, would be coming to Newark, and nearly a year later, the location of that headquarters has been revealed. HAX and SOSV today announced that they have signed a 10-year lease on a 35,000-square-foot facility at 707 Broad St. in Newark.

The headquarters will anchor a $50 million project that is expected to help develop 100 new startups over the next five years, bringing millions of dollars of capital to New Jersey’s largest city.

SOSV said that companies participating in the HAX program could create more than 2,500 jobs over the next 10 years.

“From the electric light bulb to the telecommunications and pharmaceutical industries, New Jersey has a long history as the birthplace of industries. Governor Murphy’s vision for innovation and commercialization works hand-in-glove with HAX’s strategy of igniting an industrial renaissance for the United States. And society, as a whole, has an urgent need for next-generation hard-tech companies to solve our current challenges in human and planetary health,” said SOSV Managing General Partner Sean O’Sullivan.

“HAX is a game-changer for the New Jersey innovation [ecosystem],” said NJEDA Chief Executive Officer Tim Sullivan. “It will help to create the equitable access to resources we need to continue supercharging our economy.”

Newark to Allow Businesses, Restaurants to Expand Use of Outdoor Space