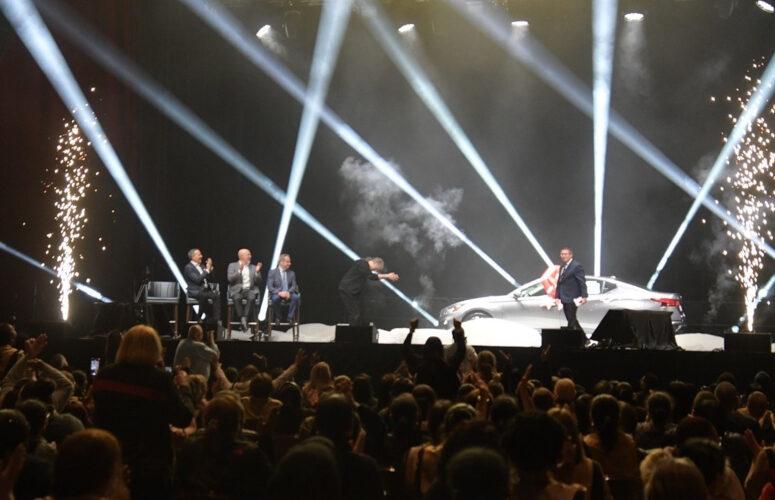 Surprised with $50,000 in cash prizes and two new cars

“We look at things differently here at Hard Rock and that’s been the root of our success. Our mottos of Love All-Serve All, Take Time To Be Kind, Save The Planet, and All Is One have been around for decades and we continue to live by them today,” said Chairman of Hard Rock International Jim Allen. “We want to focus on building companionship at work and creating a sense of family among our Hard Rock team members. This is what separates us and keeps us as industry leaders.”

“I couldn’t be prouder that Hard Rock Atlantic City was the top performer in the market, the top employer in New Jersey, but most importantly that we are creating a culture based off the core values and motto “Love All, Serve All,” said Joe Lupo, President of Hard Rock Hotel & Casino Atlantic City.