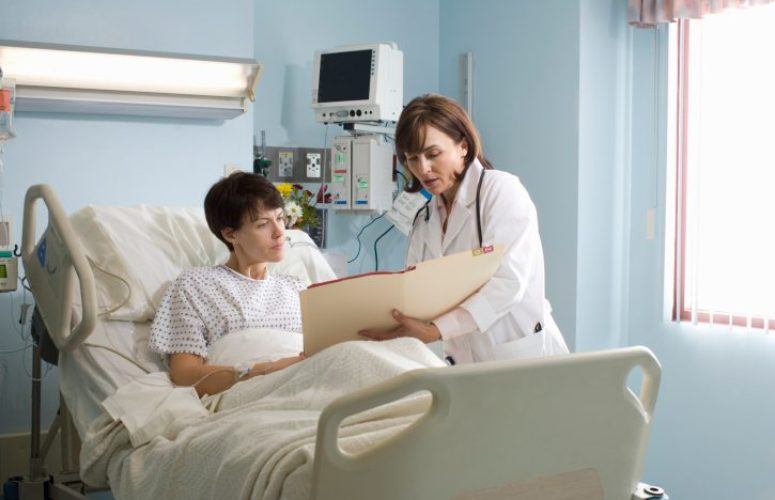 HackensackUMC has received the 2015 Distinguished Hospital Award for Clinical Excellence™ for the 13th year in a row, according to Healthgrades, a resource for comprehensive information about physicians and hospitals. No other hospital in New Jersey, New York or New England has achieved this feat. This distinction places HackensackUMC in the top five percent of the more than 4,500 hospitals evaluated nationwide based solely on its outstanding clinical performance.

“We are honored to receive the Distinguished Hospital Award for Clinical Excellence for the 13th consecutive year,” said Robert C. Garrett, president and chief executive officer of the Hackensack University Health Network. “This award demonstrates our team’s commitment to providing safe, effective care that is measurable. Patients who choose HackensackUMC for their treatment can expect lower mortality rates and lifesaving care, as confirmed by Healthgrades’ rigorous evaluation criteria.”

Variation in hospital performance exists locally as well as nationally. For example, of the 61 hospitals evaluated located in the New York, NY metropolitan area for treatment of Stroke, risk-adjusted in-hospital mortality rates ranged from 3.1% on the low end to 25.2% on the high end, which is more than an eight–fold difference in mortality rates.]

“Consumers today are assuming more and more responsibility for healthcare decisions and are increasingly relying on objective measures of quality to inform their selection of hospitals and physicians,” said Evan Marks, chief strategy officer, Healthgrades.  “It is important for consumers to understand the variability in the nation’s hospitals so that they can make more informed choices. By selecting a hospital that has achieved the Healthgrades Distinguished Hospital Award for Clinical Excellence, consumers can be confident that this hospital has demonstrated a long-standing commitment to exceptional clinical quality care.”

The 261 recipients of the Distinguished Hospital Award for Clinical Excellence™ stand out among the rest for overall clinical excellence across a broad spectrum of care. During the 2015 study period (2011-2013), these hospitals showed superior performance in clinical outcomes for patients in the Medicare population across at least 21 of 32 of the most common inpatient conditions and procedures —as measured by objective clinical outcomes performance data (risk-adjusted mortality and in-hospital complications).