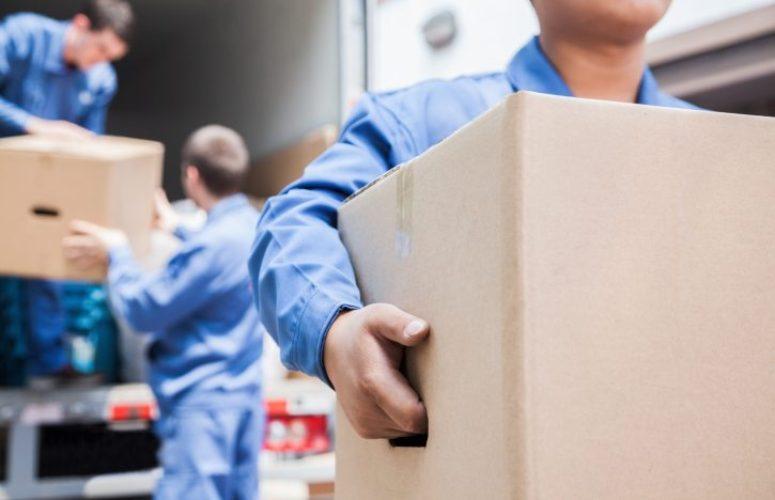 The transaction was negotiated in-house by The Berger Organization.

Christian Benedetto of Hopkins, Sampson & Brown Real Estate Advisory Services brought HFHN to the Berger Organization. “HFHN was displaced, and Christian reached out to us trying to help,” said Berger. “We gave the organization free space for one year at our Military Park Building with no expectations of permanent tenancy, but HFHN liked the area and ultimately made the decision to move its operation to 58 Park Place. We are thrilled that HFHN will remain a tenant with us and look forward to continuing our relationship with this wonderful organization for many years to come.”

HFHN, established in 1986, is a global affordable housing non-profit dedicated to building simple, decent homes for low- and moderate-income families in Newark and Essex County.  Nearly 100 families have benefited from HFHN homes built with donations from individuals, families, corporations, foundations and faith-based organizations, and with support from thousands of volunteers and other local non-profit organizations.

“Working with The Berger Organization has been a fantastic experience,” said Jeffrey J. Farrell, HFHN’s chief executive officer. “They were very generous in providing us free office space, and the entire staff is accommodating and responsive to our needs. The 58 Park Place location is in proximity to many of the companies and non-profits that we interact with on a daily basis. Businesses and non-profits today both need strategic partners to help them succeed, and The Berger Organization has become a strategic partner for Habitat for Humanity Newark.”

Tenants at 58 Park Place include School of the Garden State Ballet and Tempo Networks LLC, a pan-Caribbean media and entertainment company. “The Park Place neighborhood rapidly is changing and has undergone an amazing transformation over the last few years,” added Berger. “We’ve seen a drastic uptick in activity with more professionals and business organizations moving here and bringing a renewed energy to the area. 58 Park Place – with its coveted amenities, location and price – quite simply is a great place to do business.”

The Berger Organization, a privately owned diversified real estate owner/manager, has been involved in the Newark office and hospitality market for nearly four decades. The company purchased its first property there, the Newark Holiday Inn, on March 3, 1976, from New England Mutual Insurance Co. Since then, its principals’ deep appreciation for Newark’s rich history and personal, unwavering commitments to restoring New Jersey’s largest city to its past brilliance have led to concentrated real estate acquisitions and the employment of more than 300 local residents.