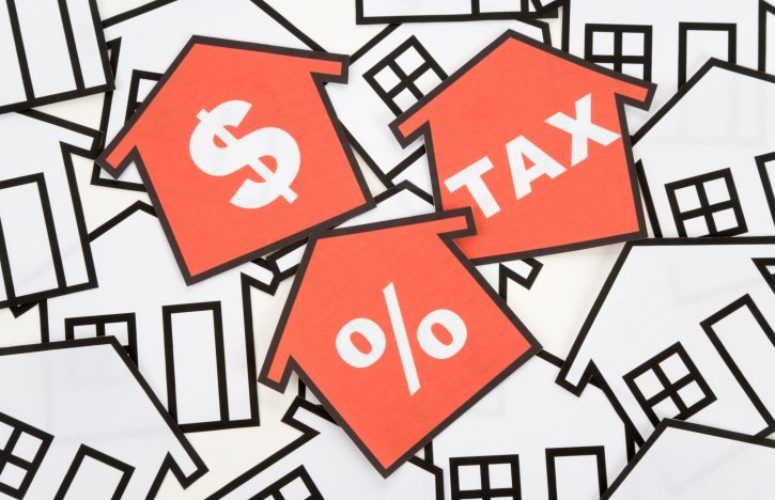 As New Jersey families gather around the Thanksgiving table many will be having a similar conversation – their plans to leave New Jersey. According to a recent survey conducted for the Garden State Initiative (GSI) and Fairleigh Dickinson University’s School of Public & Global Affairs, 44% of New Jersey residents are planning to leave the state in the not so distant future with more than 1 in 4 (28%) planning to depart the Garden State within 5 years. Unsurprisingly, Property Taxes and the overall Cost of Living were cited as the main drivers. The results also debunk two issues frequently cited in anecdotal accounts of outmigration, weather and public transportation, as they ranked 8th and 10th respectively, out of 11 factors offered.

More broadly, and in spite of our geographic attractiveness, New Jerseyans’ inclination to escape our state doesn’t look much better.  39% of all New Jersey adults indicate they are considering moving out of the state within the next 10 years with an additional 5% indicating they are likely to move after 10 years.

“These results should alarm every elected official and policymaker in New Jersey,” said GSI’s president Regina M. Egea. “We have a crisis of confidence in the ability of our leaders to address property taxes and the cost of living whether at the start of their career, in prime earning years, or repositioning for retirement, New Jersey residents see greener pastures in other states.  This crisis presents a profound challenge to our state as we are faced with a generation of young residents looking elsewhere to build their careers, establish families and make investments like homeownership.”

“What’s interesting is that new Jersey’s top two problems are really deeply rooted political problems,” said Peter Woolley, director of FDU’s School of Public & Global Affairs. “That means our big problems can only be resolved through a sustained and resolute political process.”

Respondents to the poll cited property taxes and the high cost of living are the two most concerning issues. When rating concerns on a basis of 0 to 10, these “bread and butter” issues garnered the highest response to a question that surveyed which quality of life indicators are of the greatest concern to New Jersey adults. Government corruption and concerns about crime and drugs rounded-out the top 4 concerns, although at a distance. Of note, the survey found no significant differences in responses across income levels.