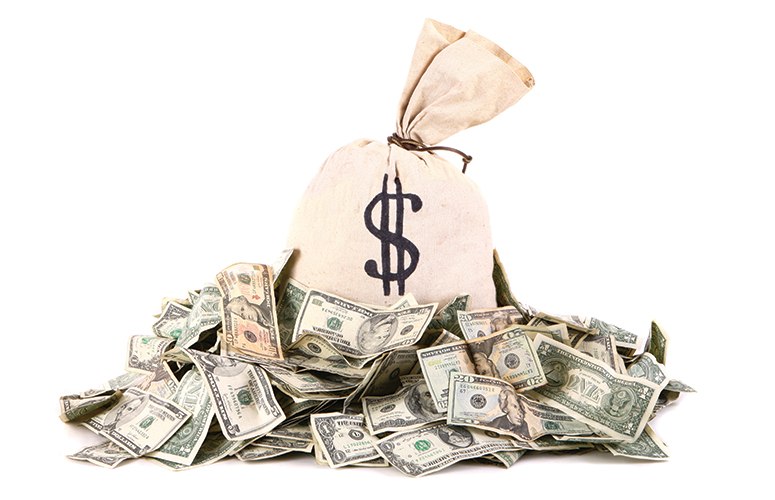 With the state legislature’s final approval of the Garden State Growth Zone bill at the Atlantic City International Airport, the Atlantic County Economic Alliance is confident the program’s incentives will help attract new businesses to the aviation district and support a new aviation and technology cluster in New Jersey.

The aviation district encompasses a one-mile radius around the Atlantic City International Airport and includes the FAA William J. Hughes Technical Center and the National Aviation Research and Technology Park.

“As our momentum continues to build, so too does the interest in Atlantic County,” said Lauren H. Moore, Jr. ACEA Executive Director. “We are now receiving inquiries from large national companies looking for direct access to the FAA labs and an underutilized airport as well as smaller companies seeking to grow and expand.”

ACEA Board Chairwoman Brett Matik expressed her appreciation on behalf of the board to the local state legislators for their support and perseverance in getting the bill passed. “Many people and organizations have fought long and hard to bring the Garden State Growth Zone bill across the finish line. Special thanks to Senators Sweeney, Brown and Van Drew as well as Assemblymen Mazzeo and Armato for recognizing its importance to our area.”

Moore also noted that several highly acclaimed education institutions, including Embry-Riddle Aeronautical University and the New Jersey Institute of Technology, have expressed interest in the NARTP and plans for an Atlantic County Aviation and Technical Academy for which the county has recently received a $100,000 grant. The ACEA also received a grant in the amount of $120,000 to implement an aviation district strategy.

“All the pieces are starting to come together as our vision continues to expand,” added Moore. “What once started as a plan to diversify our local economy with a new research park has grown well beyond that to creating a new industry for the benefit of the entire state.”