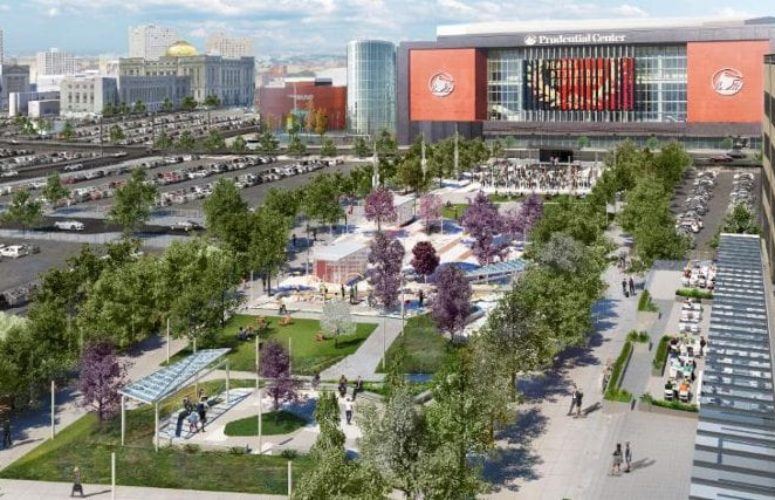 Ground is expected to be broken this Monday on the $10 million Mulberry Commons project in Newark. The project is recognized as a milestone in Newark’s economic development, creating a new center of gravity in the city’s growing downtown and unlocking the long ignored development potential of Newark’s Penn Station, one of the nation’s busiest rail hubs.

Mulberry Commons draws upon “living system” concepts including responsive landscape, walkability, urban lifestyle, and ecological performance. Leading the design efforts for the six of the project’s 22 acres is the award-winning architectural firm Sage & Coombe Architects and Supermass Studio Landscape Architect. The open space development will also open up a vast area of undeveloped land to residential and office development.

Bernel Hall is Leading the Charge to Invest in Newark