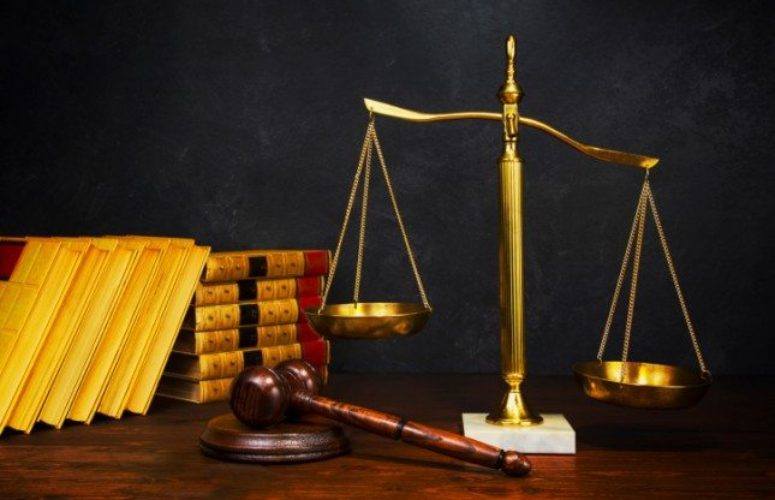 New Jersey has filed a federal lawsuit against the Internal Revenue Service (IRS) and the U.S. Treasury Department, announced Gov. Phil Murphy and Attorney General Gurbir S. Grewal. Filed in the U.S. District Court for the Southern District of New York, the lawsuit seeks to strike down a new IRS rule that would prevent New Jersey residents from obtaining a full federal charitable deduction whenever they contribute to local governments and other qualifying institutions and receive tax credits in return.

The states of New York and Connecticut joined the lawsuit, which Governor Murphy and Attorney General Grewal announced at the South Orange Fire Department.

“This is not a fight we asked for, but it is one we are proud to wage – on behalf of our taxpayers, and the countless others in our fellow states who are realizing now that they are financial collateral damage to the Trump administration’s rank politicization of the tax code,” said Governor Phil Murphy. “We are committed to fighting Washington to end this unfair and unconstitutional tax on New Jersey’s taxpayers.”

“The Trump administration and the IRS are trying to undermine states’ efforts to protect our taxpayers against the unprecedented, unlawful and politically motivated capping of the SALT deduction,” said Governor Andrew Cuomo. “The final IRS rule flies in the face of a century of federal tax law that says state choices to provide tax incentives for charitable donations do not affect the federal deductibility of those gifts. Our message to Mr. Trump and the IRS is simple: we look forward to seeing you in court.”

“The federal tax reforms approved by Congress were promoted as a tax-cut, but in reality they’ve resulted in a tax hike for millions citizens, including thousands here in Connecticut,” said Governor Ned Lamont. “This was a purely partisan bill and – let’s be frank – aimed directly at blue states like Connecticut, New York, and New Jersey. It’s unfair, discriminatory, and unconstitutional.”

“Our message to the IRS today is simple. No matter how many times you change your rules – from capping the SALT deduction to reversing your longstanding approach to charitable donations – we will challenge you in court,” said New Jersey Attorney General Grewal. “Our residents already pay more to the federal government than we get in return. That is why I remain committed to standing up for New Jersey taxpayers in the face of this onslaught coming out of Washington.”

The federal government began targeting states like New Jersey two years ago when it enacted a 2017 tax overhaul that placed, for the first time, a $10,000 cap on the federal deduction for state and local taxes (SALT). The SALT cap disproportionately harmed taxpayers in New Jersey, Connecticut, and New York.

At the time, U.S. Treasury Secretary Steven Mnuchin – named as a defendant in today’s lawsuit – confirmed that the SALT deduction cap was intended to “send a message” to states like New Jersey that they would need to change their tax policies.

To ease the burden of New Jersey taxpayers, Governor Murphy signed S1893/A3499 into law, which allowed residents to make charitable contributions to qualifying local institutions, and to receive partial tax credits of up to 90 percent against their local property tax bills when they did so.

But when New Jersey, New York, and Connecticut decided to establish such programs, the IRS changed its mind, and issued a new rule aimed at nullifying the tax benefit New Jersey was making available to charitable givers. The Final Rule requires taxpayers to subtract the value of any state and local tax credits they receive for charitable giving from their federal charitable contribution deduction.

Today’s New Jersey-led lawsuit describes IRS’s action as a “radical break” from historic precedent, and describes the rule as arbitrary, outside the agency’s statutory authority, and a violation of the federal Administrative Procedures Act.

In addition to being unlawful, the complaint asserts, the rule threatens economic harm to New Jersey and other states by discouraging charitable giving, and by depriving such local entities as school districts, municipalities, and counties of important funding.