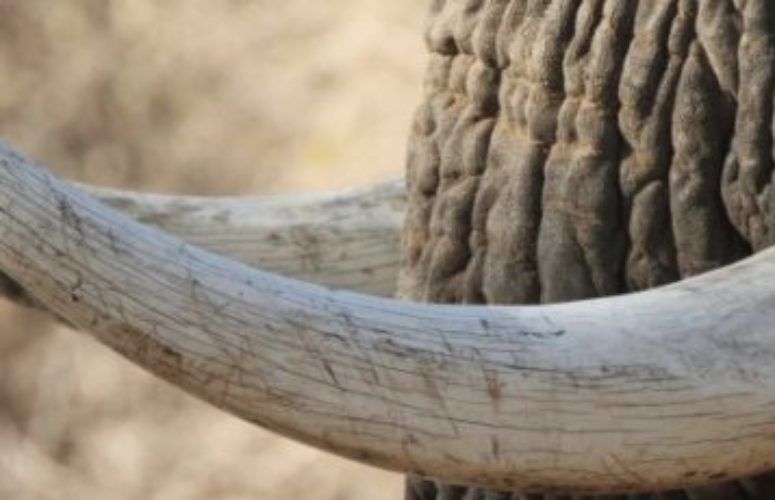 Governor Chris Christie today signed into law bipartisan legislation prohibiting individuals from importing, selling or purchasing any ivory or rhinoceros horn product. S-2012 makes federal prohibitions applicable to the ivory and rhinoceros horn trade within New Jersey, and includes strict penalties for those caught dealing in the black market of this industry. The bill will help protect previous and endangered wildlife by targeting traffickers with stiff financial penalties.

“With this legislation, we are making it clear that there are strict consequences for individuals who would seek to profit from trafficking in these products and their harvesting that brings far-reaching, harmful consequences on endangered animal populations,” said Governor Chris Christie. “These stricter measures will help to reduce the amount of criminal activity that surrounds this industry while protecting wildlife populations that are already seriously threatened from this harmful practice.”

“The economic penalties associated with this legislation will have a direct, severe effect on those in illegal possession of ivory” said Senator Christopher Bateman. “Ivory trafficking is at the highest rate ever recorded, we must work with other states to crack down on organized crime connected with ivory sales.”

“By signing this bill into law, Governor Christie is closing loopholes in ivory commerce prohibitions that allowed New Jersey to foster the blood ivory trade and poaching profits for terrorist organizations such as Al Qaeda-affiliated, the Lord’s Resistance Army, Janjaweed, and others,” said Assemblyman Raj Mukherji. “Given the role of our ports in wildlife trafficking and the rate at which the ivory trade is driving elephants and other endangered and threatened species toward extinction, these measures will directly contribute to protecting these magnificent species while chopping away at a major funding source for terrorists.”

The bill would treat the presence of ivory or a rhinoceros horn in a “retail or wholesale outlet commonly used for the buying or selling of similar products” as “presumptive evidence” of possession with intent to sell the product.  The new law does provide important exceptions that allow for the possession and transfer of ivory products when they are used for legitimate law enforcement purposes or educational purposes pursuant to state Department of Environmental Protection permit.