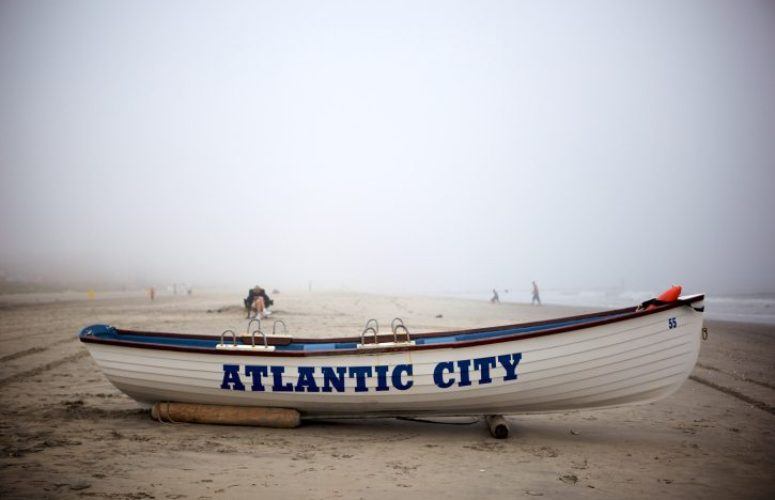 “There is no doubt that Atlantic City faces real challenges as the city undergoes revitalization, which is why this summit of key policymakers, local leaders and stakeholders is needed to be an active part of the conversation as to how we can best address these issues that have a broader impact on the broader region and our state as a whole,” said Governor Christie.

The summit will aim to bring together a group representing a mix of state and local policymakers and stakeholders, including state legislative and Christie Administration officials, county and local government officials, Atlantic City’s casino industry and labor representatives, nonprofit organizations dedicated to the City’s revitalization, and individuals with experience and expertise of New Jersey’s gaming, sports, and entertainment issues.

The summit will take place on September 8th, 2014 and will be led by Governor Christie.  Invitees will include, but are not limited to, the following leaders and stakeholder groups:

Chairman Jon Hanson and the other members of the New Jersey Gaming, Sports and Entertainment Advisory Commission will spearhead efforts following the summit, including making recommendations and plotting out how to best implement any consensus ideas, concepts, or reforms arising out of the summit.

“We know that the transformation taking hold in Atlantic City is about more than just gaming and gaming-related attractions.  Important signs are evident of the progress taking hold in the non-gaming development and economic activity we are seeing in AC, including businesses opening, attractions being added, and key non-gaming revenue streams rising,” continued the Governor.  “All of these factors will be weighed as we consider the best course of progress for Atlantic City moving forward, and I thank these state and local leaders alike for joining me in coming together for this work.”

According the data from the Atlantic City Alliance, casino hotel occupancies for 2014 are above 95%.

Atlantic County’s retail sector has expanded over the past three years, with 2013 estimated retail wages and salaries increasing 8.1% relative to 2010 from $381.9 mm to $412.9 mm. In particular, clothing stores have expanded strongly.