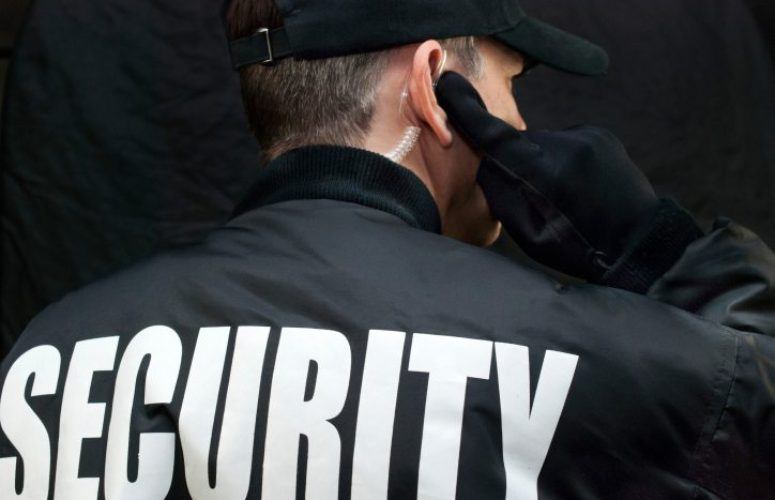 Fulfilling his commitment to protect all New Jersey residents from both foreign and domestic threats, Governor Chris Christie today made $1 million in grants available for non-profit organizations and religious institutions determined to be at high risk of terrorist attack in Atlantic, Burlington, Camden, Cape May, Cumberland, Gloucester, Mercer, Salem, and Warren counties.

“Unfortunately, as incidents in the past few weeks have shown, every area of New Jersey is vulnerable to threats and possible attacks, making these additional resources crucial in our efforts to enhance security in certain parts of the state that had not previously received federal security grant funding,” said Governor Christie. “During these trying times, my administration remains committed to ensuring that nonprofits across our entire state have the resources they need to ensure our citizens may gather freely and securely.”

Governor Christie announced the grants at the Richard J. Hughes Justice Complex in Trenton after several bomb threat incidents at Jewish community centers (JCCs) around the state recently, including the Katz JCC in Cherry Hill, Camden County, which was evacuated on February 27 as part of a rash of bomb threats to JCCs that day throughout the country.

The New Jersey Office of Homeland Security (OHSP) will provide the new Security Enhancements Countering Unmitigated Risk in New Jersey (SECUR-NJ) grants to eligible nonprofit organizations. Eligible nonprofit organizations are those organizations described under section 501(c)(3) of the Internal Revenue Code of 1986 which have been determined by New Jersey’s Director of Homeland Security to be at high risk of terrorist attack and are located within one of those nine counties.  Interested applicants will be eligible for an award not to exceed $50,000 and no matching funds are required.

Nonprofit organizations in New Jersey’s other 12 counties already are eligible to receive similar security funding through the US Department of Homeland Security’s Nonprofit Security Grant Program, which OHSP also administers.

“I encourage eligible nonprofits to apply for these grants to pay for security measures that will keep them safe and give their members peace of mind,” said Governor Christie.  “We intend to turn this around quickly and send this funding out by summer.”

The new SECUR-NJ grant will reimburse awardees for allowable costs for the acquisition and installation of security equipment, specifically to prevent and protect against terrorism, such as physical security enhancement equipment and inspection and screening systems.

Applications will be reviewed by OHSP and the Domestic Security Preparedness Task Force.  Grant awards will be allocated based on risk analysis, effectiveness, and integration with broader state and local preparedness efforts, such as:

OHSP will host an information session on April 19, 1-4 p.m. at the Burlington County Office of Emergency Management in Westampton for organizations interested in applying for SECUR-NJ.  Applications must be e-mailed to OHSP at grants@njohsp.gov by close of business on May 24.   Awardees will be notified in July. For more information on SECUR-NJ, visit njhomelandsecurity.gov/securnj.