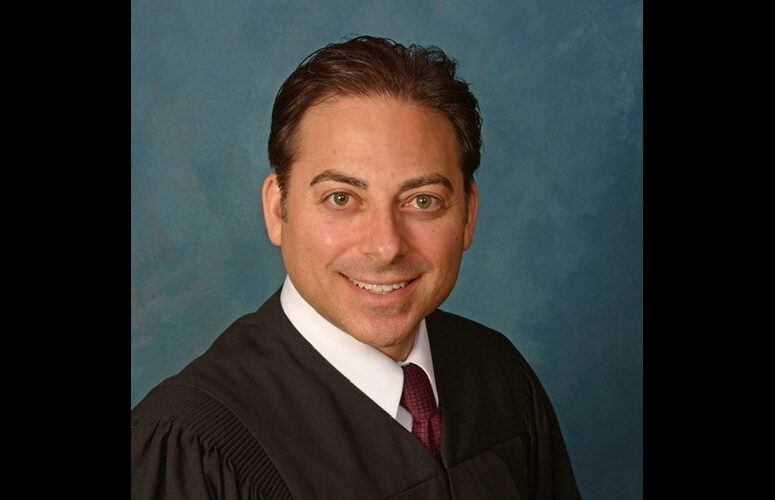 The Office of Administrative Law, which is an agency within the executive branch, employs a corps of administrative law judges (“ALJ”) who hear contested cases for state agencies and issue decisions.

“I thank the Governor for his confidence in me. I am grateful for the appointment and for the opportunity,” Moscowitz said. “I appreciate too the support of my colleagues, and with the support of the Governor, we look forward to fulfilling the mission of the OAL with greater efficiency and effectiveness. My colleagues and I share the Governor’s priority of providing parties with an impartial forum for the full and fair resolution of their contested cases.”

Moscowitz has served as an ALJ since 2006 and has presided over contested cases transmitted from state agencies under the Administrative Procedure Act, N.J.S.A. 52:14B-1 to -15. In 2020, he became an Assignment Judge for Special Education, where he was responsible for the management of settlement conferences for special education cases and for the assignment of special education cases for due process hearings under the Individuals with Disabilities Education Act, 20 U.S.C.A. §§ 1400 to 1482.

Moscowitz holds a Bachelor of Arts from the University of Pennsylvania and a Juris Doctor from Seton Hall University School of Law.

Why Is Everyone Tuning Me Out? Six Ways to Be Heard at Work