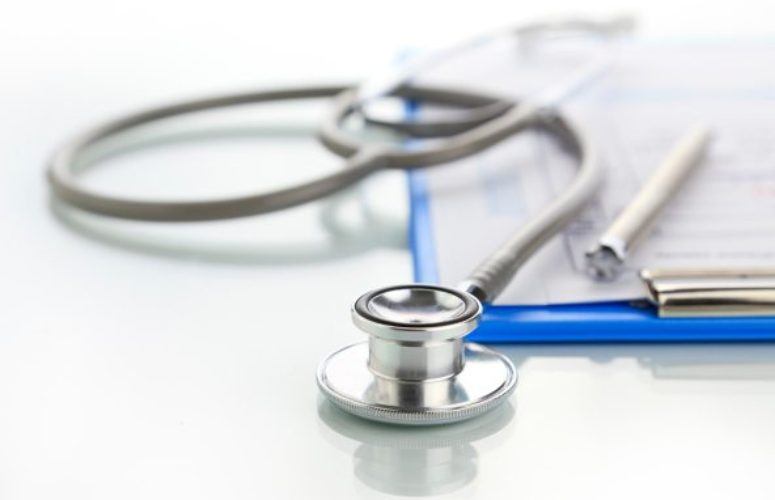 Governor Phil Murphy signed an Executive Order directing the state Health Commissioner to install a monitor to review expenditures and assess the level of care provided at University Hospital in Newark in response to a series of concerns regarding the quality of care and the financial health of the institution. The hospital recently received a failing grade on quality of care from the Leapfrog Group, had its bond rating downgraded four notches due to financial difficulties, and attempted to reduce the number of pediatric beds without state approval.

“Given the scope of the problems found at University Hospital, these immediate actions are necessary to ensure the facility can continue providing the highest level of care to the community while it gets its fiscal house in order and improves its health care quality,’’ said Governor Murphy.

“I applaud Governor Murphy’s swift and decisive action in appointing a monitor for University Hospital,” Newark Mayor Ras Baraka said. “University Hospital is central to providing health care to Newark residents and I have been very concerned about the quality of care at the hospital, their failure to live up to the Newark Agreement negotiated when the hospital was created, their attempt to reduce the number of pediatric beds without consulting myself or the Governor, and the failing grade they received on their level of care from the Leapfrog group. The appointment of a monitor will assure that University Hospital gets its house in order.”

“The medical care provided by University Hospital is vitally important to the health and welfare of our residents from Newark, Essex County and throughout the region,” said Essex County Executive Joseph N. DiVincenzo, Jr. “We applaud Gov. Murphy for taking a proactive approach and appointing a monitor to ensure patients receive the first-class care they deserve and their families expect.”

Health Commissioner Dr. Shereef Elnahal appointed veteran health care executive Judy Persichilli to serve as monitor, with broad authority to assess the level of care provided by the Hospital and to gain a deeper understanding of the financial affairs of the Hospital.

“University Hospital provides critical services for the residents of Newark,” Commissioner Elnahal said. “I look forward to working toward substantial improvements in the quality of care delivered, and in putting the hospital on a path to operational and financial stability.”

In July 2018, Fitch Ratings downgraded the Bonds to “BB-,” citing the Hospital’s pension liability, “weak leverage profile,” and “thin operating performance” as the basis for this lowered rating.

During the time period that University Hospital’s Certificate of Need application was pending with the state to close its Emergency Pediatric Unit (EPU) and Pediatric Intensive Care Unit (PICU), the hospital took steps to dramatically reduce the number of EPU beds on site and transfer those services to Newark Beth Israel Medical Center. These unauthorized steps jeopardized care for pediatric patients and threatened the hospital’s ability to provide essential health care services for surrounding communities.

University Hospital is one of three Level I trauma centers in the state.  In the FY19 budget, the hospital will receive more than $43.3 million based on the number of state funded staff, which is more than 2,900 employees. It receives another $10 million for a self-insurance Reserve Fund.