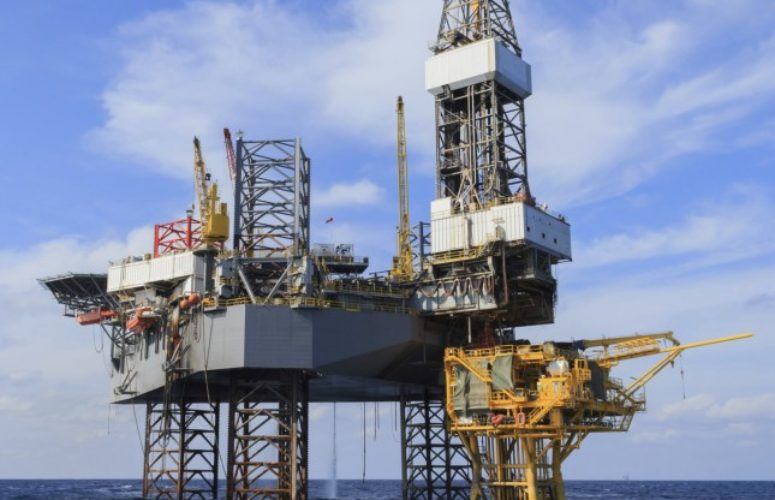 Gov. Phil Murphy expressed his strong opposition to U.S. Department of the Interior proposal to allow offshore oil and natural gas exploration, saying it would have devastating “effects on New Jersey’s economy and threaten our critical resources.”

“New Jersey is committed to protecting its natural resources and realizing a new clean energy future through support of smart energy policy and renewable energy sources,” Governor Murphy wrote to U.S. Secretary of the Interior Ryan Zinke. “We will not accept outdated, dangerous approaches that promote reliance on fossil fuels and result in more environmental degradation.”

With his letter, Governor Murphy submitted an analysis by the Department of Environmental Protection that provides additional technical and scientific support for his opposition to the program. The DEP analysis finds serious flaws in the Bureau of Ocean Energy Management’s (BOEM) reasoning and calls for the region to be excluded from the National Outer Continental Shelf Oil and Gas Leasing program.

The Governor and the Department of Environmental Protection analysis stress the importance of clean water and healthy coastal ecosystems to the state’s $44 billion tourism economy, stating that oil and gas exploration and development would undermine decades of hard work to restore, protect and enhance coastal environments for recreation and wildlife.

“New Jersey’s 130-mile coastline is the pride and joy of our State and has long been vital to New Jersey’s economy,” the Governor wrote, noting that tourism and fishing support hundreds of thousands of jobs. “New Jersey cannot afford to expose its treasured coastal communities to the threats posed by DOI’s proposal.”

The Governor stated that the waters off New Jersey provide important migration routes for federally endangered marine mammals and sea turtles, as well as federally protected deep-sea coral communities along the edge of the continental shelf. In addition, ecologically sensitive Delaware Bay provides spawning grounds for the world’s largest population of horseshoe crabs and serves as a critical migratory stop for threatened and endangered shorebirds such as the red knot.

The submission of the letter and technical analysis follows a decision by BOEM to propose an Outer Continental Oil and Gas leasing notice. BOEM published the notice in the Federal Register on Jan. 8, sparking strong opposition during BOEM public meetings as well as strong bipartisan opposition from state and federal lawmakers.

The DEP analysis found numerous examples of the use of faulty economic data and lack of information on potential impacts from large spills from oil rigs, such as occurred during the 2010 Deepwater Horizon disaster in the Gulf of Mexico. Such spills off New Jersey would not only eventually impact ocean coastal zones and habitats, but would have serious, long-term consequences on wildlife and habitats of the Delaware Bay.

Furthermore, the DEP analysis states that BOEM did not provide an adequate scientific basis for various options outlined in the proposed program areas, noting that these exploration areas – along the edge of the continental shelf – are important to tuna, whales, sea turtles and other marine life.

The analysis goes on to point out that BOEM did not adequately address the impacts exploration techniques such as using air guns to sonically search for deposits of oil and natural gas would have on fish, sea turtles and marine mammals.