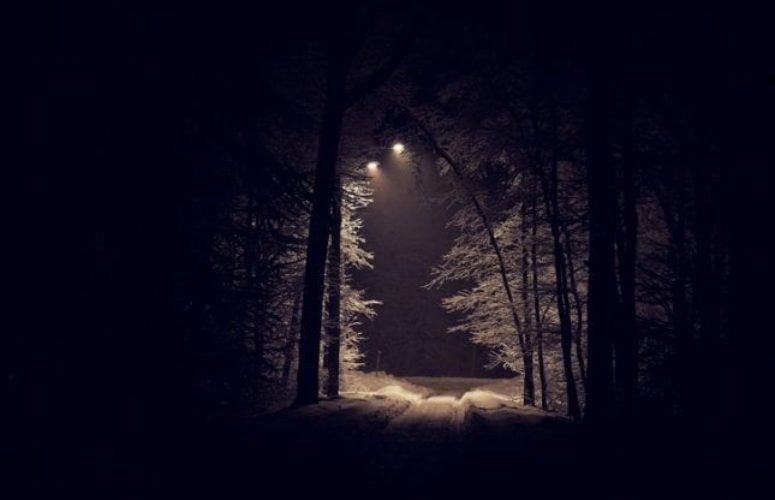 Gov. Phil Murphy has directed the Board of Public Utilities (BPU) to complete an assessment and investigation of how state utility companies responded to the twin winter storms that just struck New Jersey, leaving hundreds of thousands of New Jersey residents without power.

“My office has instructed President Fiordaliso and the BPU to conduct a full investigation into the responses to the storm,” Governor Murphy said. “We are going to examine what went wrong, and whether the plans for protecting and strengthening our grid devised post-Sandy have been followed statewide. We will look to see if all preparedness measures were taken before last Friday, knowing a major event was coming. If they have not been, that is entirely inexcusable.”

Governor Murphy also announced that hearings will be held in areas served by JCP&L, the utility company responsible for most outages. Additionally, BPU has directed that all New Jersey-based utilities’ crews must stay in-state until all customers impacted by the storms have had their power restored.

“The BPU will be conducting an immediate in-depth review of the storm-related Board Orders implemented post-Sandy,” said BPU President Joseph Fiordaliso. “I applaud Governor Murphy for taking the issue of power restoration so seriously and for taking a leadership role in ensuring significant improvements are made to benefit the people of New Jersey.”

At the height of the most recent storm, more than 350,000 New Jersey customers were without power. That number is currently down to about 244,000.