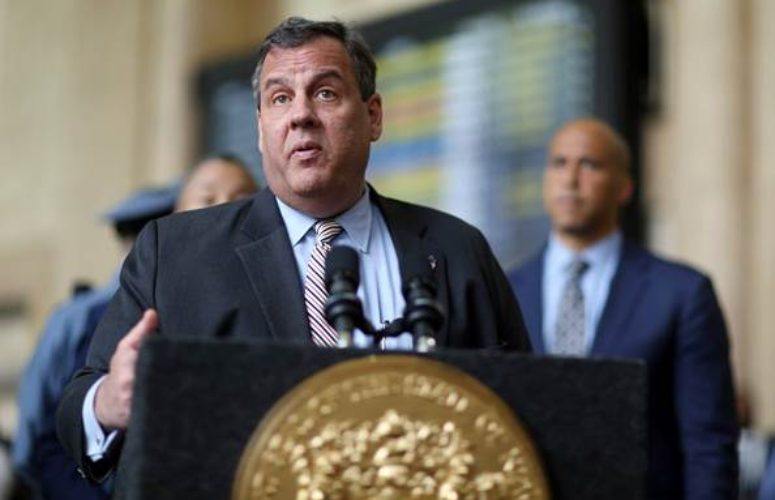 A statement from the State of New Jersey reads, “In the past two weeks, Amtrak’s failure to adequately maintain and repair infrastructure caused two train derailments and a train to be stuck in a tunnel at New York’s Penn Station, leaving passengers stranded for hours. Incidents like these – or even worse – will continue to happen unless crucial federal resources are provided.  Without supporting the modernization and expansion of our system, the federal government would effectively stifle economic growth and lessen the quality of life in America’s most densely populated and economically productive region.”

“The Gateway Program focuses on the section of the NEC between Newark, NJ and New York’s Pennsylvania Station.  It will deliver a set of projects that replaces and updates rail infrastructure, which, in many cases is more than 100 years old, as well as increases track, tunnel, bridge, and station capacity.  This section handles approximately 450 intercity Amtrak and New Jersey Transit commuter trains each weekday, with more than 200,000 daily trips through the nation’s busiest Amtrak station.

“Governors Christie and Cuomo are committed to the Gateway Program. The federal Department of Transportation had committed to paying 50 percent of the cost, with New Jersey and New York splitting the remainder of the cost – 25 percent each, including contributions through the PANYNJ.

“The Gateway Program is a comprehensive rail investment program designed to modernize and improve a vital section of the Northeast Corridor, in two phases: