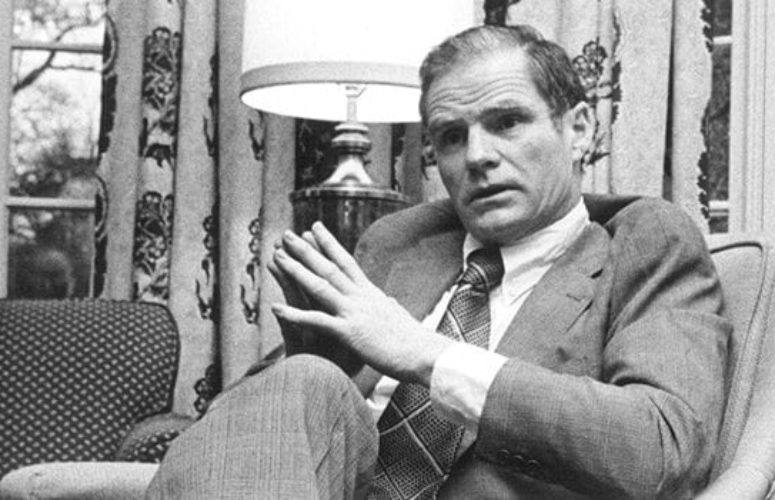 By the time New Jersey Governor Brendan T. Byrne completed his second gubernatorial term in 1982, his life accomplishments had arguably long surpassed those of the average man: Byrne not only served in World War II, but received an award for his service; he graduated from Princeton University and then from Harvard Law School; and he afterwards held an array of positions ranging from assistant counsel to Governor Meyner and Essex County prosecutor, to president of the New Jersey Public Utility Commission and superior court judge.

Byrne’s most public role was, of course, that of Governor, a position he held with enough support that – even after being associated with introducing New Jersey’s first income tax during his first term – he was able to win a second gubernatorial election.

Born in West Orange in 1924, those who knew Byrne often cite his sense of humor and affable demeanor, as well as his competence and thorough comprehension of the many issues that impacted not only the state, but the nation. As word spread of Byrne’s death last night, public statements issued today cited Bryne’s “integrity” and “character.”

Governor Chris Christie said, in part, “On a personal note, Mary Pat and I express our deepest condolences to his wife Ruthie and his entire family. I considered Governor Byrne a mentor and a friend. My life is richer for having known him as I am sure are the lives of every person who had the privilege to meet him.”

Christie also noted that, “[Byrne] cared deeply for the state’s environment, led the charge for the development of the Meadowlands Complex and for the establishment of casino gaming in Atlantic City.”

Byrne was instrumental in championing the Pinelands Protection Act of 1979, which shielded that area of New Jersey from unfettered development.

Governor Kean’s son, Senate Republican Leader Tom Kean, issued the following statement: “I’ve had the honor of knowing Governor Byrne for many years, and I’m deeply saddened by his passing.

“He will be remembered for his intelligence and humor, as well as his dedication to New Jersey that continued long after his two terms as Governor. Few people have worked harder to make the Garden State a better place for all of its residents than Brendan Byrne.”