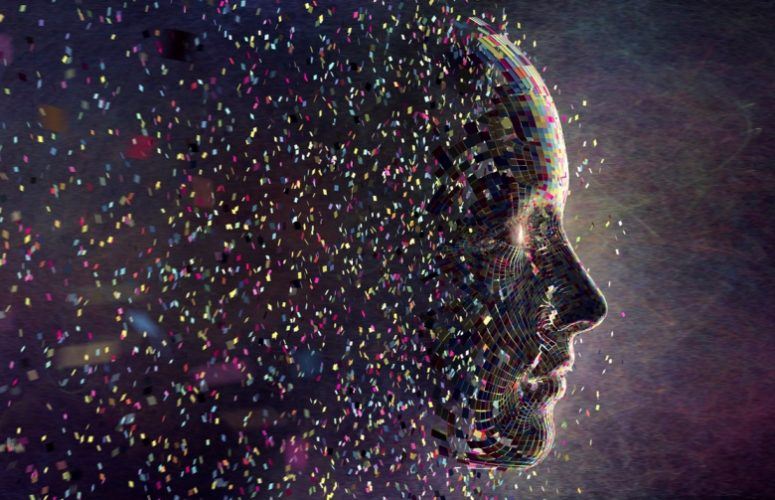 Google is a pinnacle of excellence in the technology sphere; Princeton University is among the most renowned higher education institutions the world. It was announced yesterday afternoon that two of the university’s computer science professors will lead a new Google AI lab slated to open in January – in the municipality of Princeton.

The site will focus on an A.I. subset termed “machine learning,” which the general public might be familiar with as voice recognition technology that increasingly “learns” how a person speaks the more he or she does so, building upon the data.  While that may be a well-known example, machine learning has broad and staggering current and/or future uses and implications.

Princeton University announced, “The lab, at 1 Palmer Square, will start with a small number of faculty members, graduate and undergraduate student researchers, recent graduates and software engineers. The lab builds on several years of close collaboration between Google and professors Elad Hazan and Yoram Singer, who will split their time working for Google and Princeton.”

“A primary focus of the group is developing efficient methods for faster training of learning machines,” Hazan said in a statement. Princeton said, “One of the most popular methods to train deep neural networks, a powerful current approach to machine learning, is an algorithm called AdaGrad, co-developed by Hazan and Singer together with their colleague, Stanford University professor John Duchi.”

“The study of efficient mathematical optimization has deep roots in Princeton” Hazan added, “starting from the work of John von Neumann,” which Princeton noted was a “visiting faculty member before he moved to the neighboring Institute for Advanced Study.”

A recurring and at least somewhat false misperception is that innovation has left New Jersey and migrated to New York, Massachusetts and Silicon Valley, for example.  An in-depth, print-edition New Jersey Business magazine article – which will arrive in readers’ mailboxes in the coming days – includes input from a Garden State-based 5G technology pioneer giant, as well as from an individual who is leading a “clean slate” re-design of the internet through a National Science Foundation project.  While New Jersey may not have as many technology incubators as some other states, core innovation continues to germinate, right here.

Governor Murphy and others are pushing for increased New Jersey innovation, and – in broad terms – any person might argue that the aforementioned Google A.I. lab is major news for all of the Garden State.

Princeton University used its own words to paraphrase Andrew Pierson, a Google program manager: “The decision to open a lab in Princeton reflects Google’s longstanding openness to collaborating with academic researchers, supporting the open-source community and publishing results in peer-reviewed conferences and journals. On a practical level, Google’s enormous computing resources give researchers the ability to run experiments that would otherwise be difficult as they optimize algorithms that deal with millions of variables and perform trillions of calculations …”

The university also wrote about Amy McDonald Sandjideh, a technical program manager at Google, who said, in part, that a bottom-line motivation for collaborating with Princeton is talent.