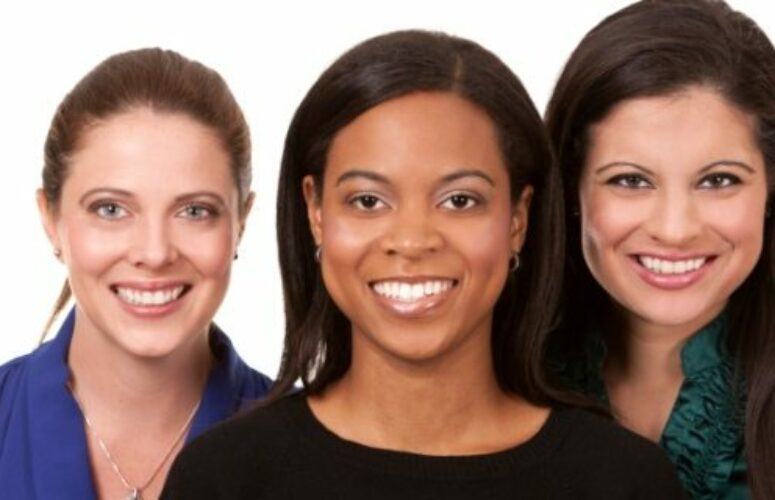 Thirteen months ago, Golden Seeds, a nationwide angel investor network dedicated to investing in women-led startups, launched a New Jersey chapter in partnership with First Lady Tammy Snyder Murphy and the New Jersey Economic Development Authority (NJEDA) to increase available capital for female-led businesses. Since then, Golden Seeds has connected more than 80 female-led companies with seasoned angel investors through a series of monthly office hours and follow-up conversations. In celebration of Women’s History Month, the NJEDA takes a closer look at the chapter’s important role in New Jersey’s innovation economy and the resources available to female entrepreneurs.

Since its inception in 2005, Golden Seeds has become a leading force in focusing on women’s leadership, gender diversity and entrepreneurship. In its sixteen years, Golden Seeds has had over 850 investors nationally – in the angel network and/or as fund investors. Combined, the members and funds have invested approximately $140 million in over 200 companies. Despite COVID-19 impacting investing worldwide, Golden Seeds invested $12 million in 33 investments nationwide in 2020.

The New Jersey chapter of Golden Seeds currently has 27 members. The chapter holds monthly office hours, during which investors meet privately with individual entrepreneurs to help them build, grow, and eventually fund their companies. Seven to 12 investors attend each office hours session. When the COVID-19 lockdown began shortly after the New Jersey chapter of Golden Seeds launched, the investment network moved its office hours online and continued its one-on-one meetings virtually. In November 2020, East Hanover-based ROAR Augmented Reality became the first New Jersey company to close on an investment from Golden Seeds since the launch of the New Jersey chapter. The chapter is actively seeking new entrepreneurs who want to connect with knowledgeable and experienced angel investors.

“Golden Seeds has a proven track record of successfully investing in, and creating opportunities for, women-led startups nationwide and we have experienced first-hand the impact that this angel investor network has on our state’s female entrepreneurs,” said First Lady Murphy. “Our flourishing New Jersey chapter continues to open doors and provide opportunities for women-led companies throughout the state. Establishing a Golden Seeds chapter in New Jersey has been vital in building our innovation ecosystem and driving sustainable, economic growth that will continue to thrive after the pandemic.”

NJEDA Executive Vice President for Technology, Life Sciences & Entrepreneurship Kathleen Coviello is a member of the New Jersey chapter of Golden Seeds, through the NJEDA.

“Access to capital has always been one of the greatest barriers to success for female founders, and under Gov. Phil Murphy’s leadership, New Jersey is focused on removing that impediment,” Coviello said. “By connecting female founders directly with experienced investors who can offer feedback and guidance and the potential for funding, we are arming them with the tools they need to best position their early-stage companies for growth.”

“Women’s History Month celebrates not only the accomplishments of female entrepreneurs, but also the vast network of mentoring and guidance they receive from other women throughout the state,” McCarthy said. “Golden Seeds’ New Jersey chapter is a perfect example of this support in action and I am so proud of all that our members have done to bolster female-led companies during this past year.”

The creation of the New Jersey chapter of Golden Seeds is one of numerous initiatives launched under Governor Murphy’s administration to spur opportunities for entrepreneurs within New Jersey’s innovation economy. In the summer of 2019, the Governor signed legislation doubling the amount of tax credits (from 10% to 20%) an investor could receive on an eligible investment into a qualifying New Jersey company through the state’s Angel Investor Tax Credit Program. It also added a 5% bonus for investments made into women- or minority-owned companies. Under the New Jersey Economic Recovery Act of 2020, which Governor Murphy signed into January, the legislative cap on this program increased from $25 million to $35 million for the 2021 program year and going forward. The Act also bolstered New Jersey’s Net Operating Loss (NOL) Program, which allows technology and life sciences companies that have yet to reach profitability to sell their net operating losses and unused research and development tax credits for cash. Part of the Act increased the program’s annual cap from $60 million to $75 million. It also increased the lifetime cap for an individual applicant from $15 million to $20 million.