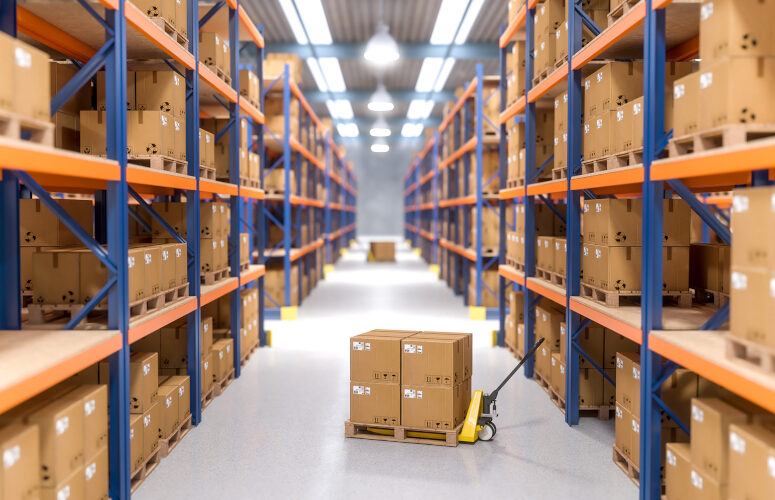 Private, family-owned company has grown into a global powerhouse

The company was founded as a single packaging supply store in the Lower East Side of Manhattan by the Golden brothers, David and Stanley (aka Stephen Gould,) and partner Leonard Beckerman during the outbreak of World War II. More than 80 years later, that small store has evolved into a global leader in retail and industrial packaging, product marketing, and design services, among several other capabilities. Stephen Gould offices can now be found not only in the United States but throughout the world.

“Through numerous global conflicts, incredible technological developments in our industry, and even a pandemic, Stephen Gould has been resilient thanks to our core values: respect, integrity, and loyalty. Irrespective of the ever-changing environment around us, our business model will always be consistent – we are a solutions provider, fostering an entrepreneurial environment, in service to our clients,” said CEO Michael Golden, who is also the son of Stephen Gould co-founder, David. “I can wholeheartedly say that my father and uncle would have never imagined how far we’ve come in such a short time.”

After expanding the family enterprise outside of New York City, Stephen Gould began setting up offices along the East Coast in the 1960s. Continuing their family’s legacy, Michael and his brother, John, stepped into executive leadership roles during the 80s. Under the leadership of this second-generation dynamic duo, Stephen Gould evolved into the global powerhouse it is today, servicing more than 5,000 clients.

Here are some notable milestones in the company’s illustrious history:

2000s – Expands reach across all points of the United States and develop a robust global presence, with offices in Ireland, Brazil, Mexico, Malaysia, and China.

“Our success has been very deliberate, and it is extremely satisfying to know that this is not only a significant business milestone, but also an extraordinary testament to the multiple generations of our family that have dedicated themselves to building this enterprise. Equally important to note, this incredible achievement could not have been realized without the continued passion, innovation, and loyalty of our extended family – the entire Stephen Gould community,” added President Justin Golden, who represents the third generation of Golden family leadership. “One billion is a huge number and we are tremendously proud of everyone who has helped pave the way for Stephen Gould to be an industry leader. We’re truly just getting started and couldn’t be more excited about what lies ahead.”