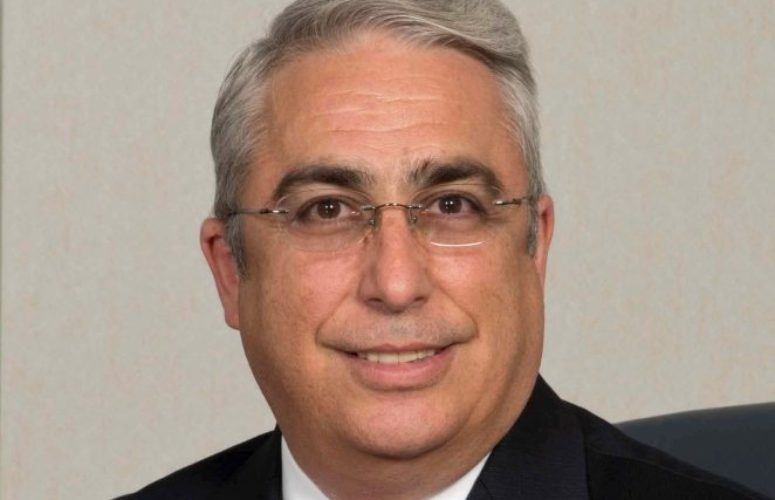 Glen Rock Savings Bank, which has served the personal and commercial banking needs of customers throughout northern New Jersey since 1922, has promoted longtime senior executive Ferdinand R. (Fred) Viaud to President and CEO.  Viaud had held the positions of Chief Operating Officer and Chief Financial Officer at the bank for over two decades.

Viaud will replace Henry P. Ingrassia, who is retiring after a highly successful tenure as president, and who served a total of 25 years with Glen Rock Savings Bank.  In November, Ingrassia received a proclamation from the New Jersey Bankers Association commemorating his outstanding stewardship and service to the banking industry.

As the newly appointed President and CEO, Viaud will be responsible for oversight of all banking operations, both commercial and retail.  Glen Rock Savings Bank has five full-service branches in Glen Rock, Hawthorne, Wyckoff and West Orange (two locations).

In addition to his senior-level duties at Glen Rock Savings Bank, Mr. Viaud has served as a member of the National Board of Directors for the Financial Managers Society, a chapter officer and member of the New York and New Jersey Chapters of the Financial Managers Society, and as a board member and treasurer of the Hawthorne, NJ Chamber of Commerce.  Earlier in his career, Mr. Viaud was Vice President and Treasurer of Ironbound Bank of Newark.

“It’s an honor to be named the next President and CEO of one of New Jersey’s most reputable, longstanding banking institutions,” said Viaud.  “Henry Ingrassia has been an exemplary leader, and is leaving the bank in an advantageous spot for us to continue growing as we serve residents and business throughout northern New Jersey.”

Mr. Viaud earned a B.S. in Accounting from St. Peter’s University in Jersey City, and a graduate degree in Community Bank Management from the IFE/University of Texas.  A father of four, he resides in Hawthorne with his wife, Aggie.