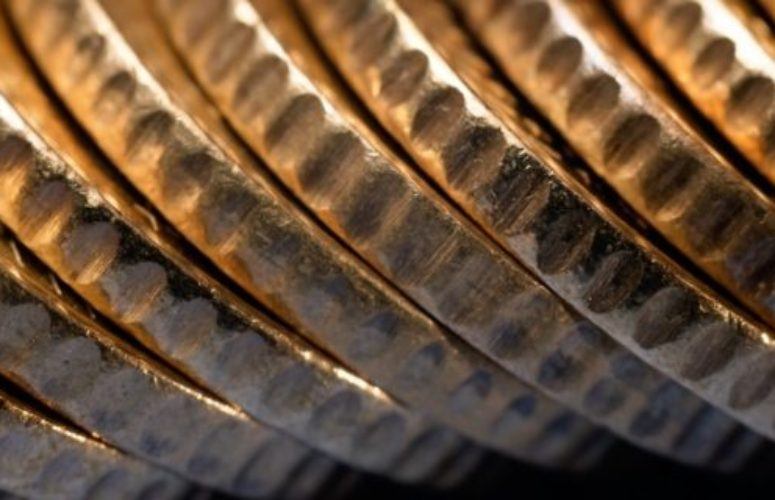 James D. “Jim” Smith, Sr. current President and CEO of Llewellyn- Edison, has joined Glen Rock’s executive team and is deeply involved in this transition. Under the terms of the Merger Agreement, three members of Llewellyn-Edison’s Board of Directors will join Glen Rock’s Board.

“We are delighted to be combining with Llewellyn-Edison and expanding our presence into additional communities,” said Henry P. Ingrassia, President and CEO of Glen Rock Savings Bank. “The culture and community focus of our banking institutions are consistent, as is our commitment to providing the highest level of customer service.”

Glen Rock Savings Bank will now have branch locations in Glen Rock, Hawthorne, Livingston, West Orange and Wyckoff, and customers will have access to such banking conveniences as free internet, mobile banking and bill pay.