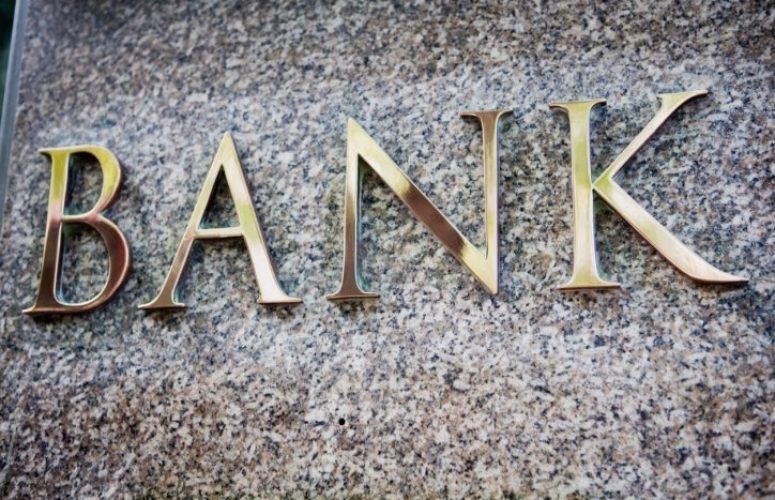 The strategic combination of two mutual organizations and long-standing members of the New Jersey financial institution community will create a mutual savings bank with assets in excess of $257 million, deposits of $205 million, loans of $139 million, total capital expected to exceed $34 million and seven banking locations.

In announcing the transaction, Ingrassia  said “Our merger with Llewellyn-Edison Savings Bank allows Glen Rock Savings to extend our commitment to outstanding financial services to additional communities in northern New Jersey.  Together with our new colleagues, we look forward to bringing even greater resources to an expanded customer base.”

“This combining of resources and shared mutuality speak to the kindred customer service philosophies of Glen Rock Savings and our team at Llewellyn-Edison Savings Bank,”  stated  Smith. “We look forward to working with Glen Rock Savings as we transition into a new era that will benefit each of the New Jersey communities we will serve.”

Under the terms of the Merger Agreement, three members of Llewellyn-Edison’s Board of Directors will join Glen Rock’s Board.  The Merger is subject to customary regulatory approvals and it is anticipated that the transaction will be consummated by year-end 2015.

Survey: How the Pandemic is Changing Americans’ Financial Habits