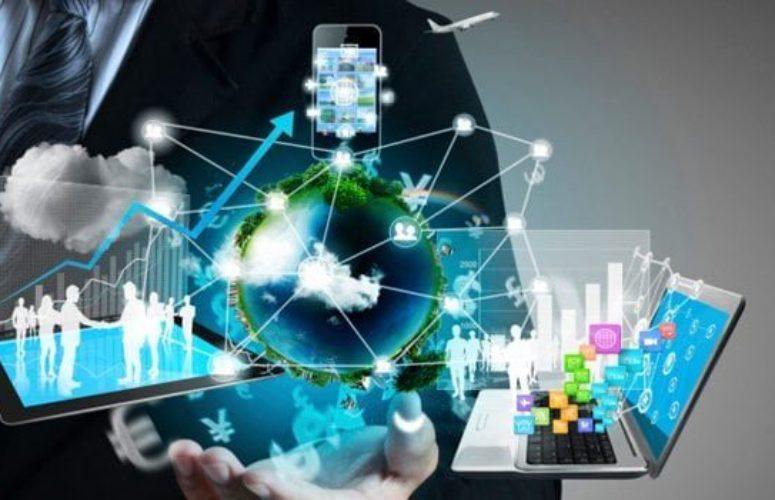 The “gig economy”— which includes everyone from rideshare drivers to freelance graphic designers — has become an important source of income for three generations of Americans: millennials, Gen Xers and Baby Boomers. However, the financial wellness and retirement preparedness of these gig workers are far from assured — particularly for Gen Xers, according to a new research paper from Prudential Financial, Inc.

Prudential’s new paper, “Gig Economy Impact by Generation,” builds on findings from Prudential’s prior deep dive into the gig economy by examining how and why three different generations of workers—Millennials (ages 18-35), Gen Xers (ages 36-55), and Baby Boomers (ages 56+)—exclusively take on freelance work. Prudential’s researchers found that workers in these generations use gig work, in many cases, very differently.

Millennial gig workers, for example, were found to proactively choose to do gig work, and view gig work as providing the flexibility and freedom to pursue their long-term aspirations. In contrast, Gen X gig workers and Boomers tended to start gig work due to circumstances beyond their control.

Gen X gig workers were least satisfied with their current situation, and most interested in switching to a traditional job. For this “lost generation,” today’s financial wellness challenges may lead to tomorrow’s retirement shortfalls.

A concerning 63 percent of Gen X gig workers said they were struggling financially, compared with 49 percent of Millennials and 32 percent of Boomers.

Gen Xers were most likely to say that due to inconsistent cash flows, gig work made it difficult to stick to a budget (cited by 40 percent of Gen X gig workers) and to make ends meet (37 percent).

Gen X gig workers earn less than Boomers per year on average ($36,300 compared to $43,600) even though the average Gen Xer works more hours.

“Gen X gig workers seem to face the most financial wellness challenges, but do not have as much time to shift their career paths and improve their financial lives,” said Jamie Kalamarides, president of Prudential Group Insurance. “These findings are a call to action for advisors, employers and policymakers, who collectively have the ability to help gig workers set up retirement savings plans, acquire adequate insurance coverage, and develop budgets.”

Millennials in the study may have more potential to improve their financial security because they lived in households with multiple sources of income, performed more professional types of gig work, made greater use of technology-enabled job search platforms, and tended to be a stay-at-home parent or student, which are likely temporary commitments.

Boomers may be better off because they had higher levels and multiple sources of income, and access to employer-sponsored benefits—and also because they tended to be married or partnered, to own their own home, and to not have children under 18 years old.

The Gig Worker On-Demand Economy survey was conducted online by The Harris Poll on behalf of Prudential from Jan. 5 to Feb. 18, 2017, among a nationally representative (U.S.) sample of 1,524 workers, including 514 full-time and 256 part-time traditional employees, and 577 adults who were exclusively gig workers (Millennials, 117; Gen Xers, 257; Boomers, 203). Gig work was defined as providing a service or labor, and did not include renting out assets or producing goods. Survey respondents were selected from among adults aged 18+ who had agreed to participate in online surveys from the Harris Poll Online panel and preferred sample partners.