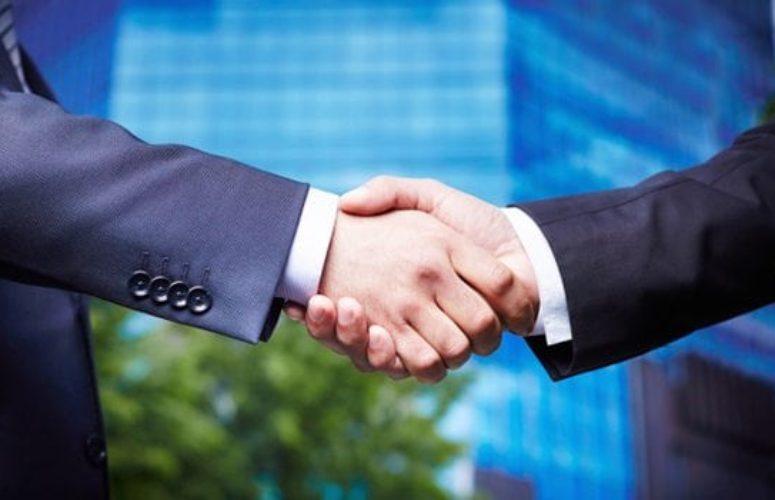 At a time when Union County multi-family properties are commanding higher rents without concessions, Gebroe-Hammer Associates has arranged $22.7 million is sales involving four apartment communities in this northeastern county.

“Like its surrounding neighbors, Union County multi-family continues to perform solidly with stabilized occupancy rates, favorable absorption of new product and asking and effective rents that are on the upswing,” explained Tragash. “All are projected to remain favorable, which in turn feeds the appetite of multi-family investors.”

The largest of Gebroe-Hammer’s latest transactions involved the $15.45 million trade of Cornell Arms and Pingry Arms, located less than half a mile apart at 735 Park Ave. and 606 Crescent Ave., respectively, in Plainfield. Comprised of 114 total units, the six-story mid-rise properties feature a mix of studio and one-, two- and three-bedroom layouts. On-site amenities include elevators, laundry facilities and paved-surface parking. Each also offers proximity to transit, local and private schools and an array of shopping choices.

Less than one block to the west, Tragash and Triarsi exclusively represented the seller and procured the buyer in the trade of 27 units at 315 W. 8th St. Built in 1963, the historic three-story building situated between the main thoroughfares of Madison and Central avenues, known as Executive Arms, features studio and one-bedroom apartment units. Library Park, a “green” community gathering space surrounding the Plainfield Public Library, is at the midway point between Cornell, Pingry and Executive Arms.

“Plainfield’s investment appeal is rooted in its 93% renter population as well as a pedestrian-friendly grid, which allows a high-density residential population to get around easily on foot,” said Tragash. “As a result, Plainfield is somewhat unique for a city of its size and its dependence on public transit, of which there are many rail and bus options.”

Tragash also rounded out the firm’s latest Union County activity with the $5.025 million sale of 48 units in Elizabeth at David Gardens Apartments. Located at1055 S. Elmora Ave., in the city’s Elmora section, the quaint courtyard-style community is comprised of 40 one-bedroom and 8 two-bedroom units. Close to mass transit connections and local shops, Elizabeth apartment rents have risen by almost 3% in the past year, according to Tragash.