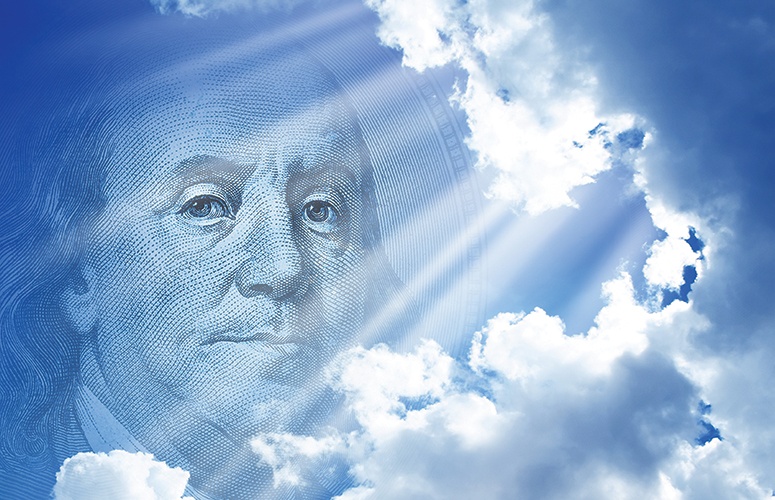 The U.S. Department of Transportation (USDOT) raised the rating of the $1.7-billion Portal Bridge project to “medium-high,” which now makes the project eligible for federal funding. However, the $11-billion Hudson River rail tunnel will remain ineligible for federal funding, as its rating remained “medium-low,” which does not meet the criteria required to receive grant money.

“The decision by USDOT puts us one step closer toward our ultimate goal: replacing this unreliable, century-old bridge and reducing delays for NJ TRANSIT customers,” said Gov. Phil Murphy. “New Jersey remains ready and willing to work cooperatively as a full partner to ensure that this project, which affects the commutes of tens of thousands of our residents daily, is completed as expeditiously as possible.”

The 109-year-old Portal Bridge, which spans over the Hackensack River, has a history of mechanical breakdowns, and has long been a chokepoint for rail customers travelling the Northeast Corridor between New Jersey and New York City.

“We are ready to go,” said Department of Transportation Commissioner Diane Gutierrez-Scaccetti, during a Facebook Live conversation with Governor Murphy today. “We have our portion of the funding ready, so once the [federal funds] come, we can get right out the door and start the process of replacing this very important bridge.”

“This is a big step, but it is part of a bigger drama which is incomplete,” added Murphy, referencing the Hudson River rail tunnel, which still lacks the federal support needed to begin repairs. “We desperately need the federal government to step alongside of New Jersey, New York and the Port Authority of New York & New Jersey, to build the new tunnels under the Hudson, and on the other side, ultimately redesign New York Penn Station. This is a huge step in the right direction, but it is a step of many that we still need to take.”

New Jersey Business & Industry Association (NJBIA) Chief Government Affairs Officer Chrissy Buteas said the Portal Bridge milestone was worth celebrating and noted the need to “continue along the path to bring the same funding eligibility to the entire Gateway Program, our nation’s most critical infrastructure project.”

“NJBIA has long maintained that the Gateway Tunnel system is a federal asset, not just a local project serving local transit riders. The entire tunnel system represents the most crucial viaduct in the Northeast Corridor, which accounts for 30% of all jobs in the United States and contributing $3 trillion to our nation’s economy every year,” Buteas added.

“This is one piece of a very large puzzle, and we won’t take our foot off the gas until we get all of this underway,” Gutierrez-Scaccetti said.