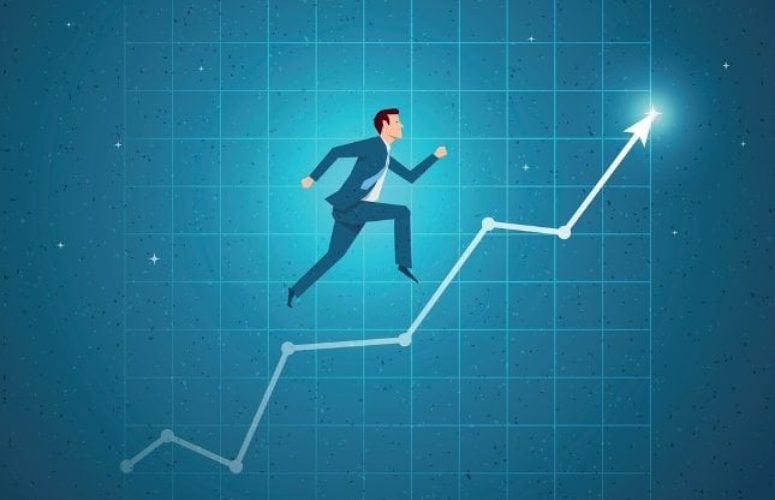 New Jersey employers added to their payrolls in January, while the state’s unemployment rate rose slightly by 0.1 percent to equal the national rate of 4.0 percent, according to data released by the U.S. Bureau of Labor Statistics. In addition, previously released estimates for 2018 underwent annual benchmark revisions and were also released.

Preliminary nonfarm wage and salary estimates for January 2019 show an increase in total nonfarm employment by 17,800 jobs over the month, reaching a seasonally adjusted level of 4,196,900. All of the gain was recorded in the private sector of the state’s economy (+19,900).

The results of the latest annual benchmarking adjustment process, conducted by BLS each year at this time for all states, indicate a slower rate of job growth in 2018 than previously released. After benchmark revisions, 2018 still marks the eighth consecutive year of annual job growth in New Jersey, however the over-the-year change in total nonfarm jobs was revised to show a gain of 39,400 jobs, lower than the previously reported gain of 61,900.

Preliminary BLS data for February 2019 will be released on March 21.