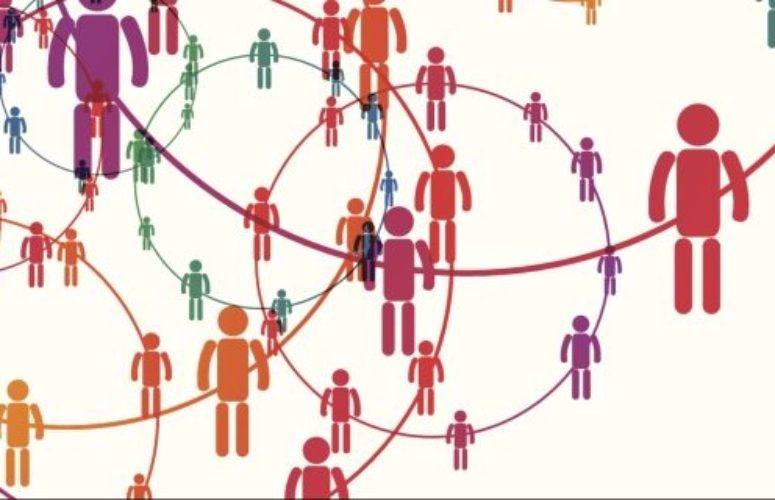 New Jersey’s unemployment rate continued to improve, falling to 5.6 percent in September, as another month of employment gains resulted in 20,200 jobs being added in the Garden State over August and September, according to preliminary data released by the United States Bureau of Labor Statistics (BLS).

The BLS reported August employment estimates were much higher than initially reported, reaching 15,500 total nonfarm jobs, and total employment in September rose by another 4,700 jobs. The job growth, which occurred mainly in the private sector, brought the seasonally adjusted total nonfarm wage and salary employment level in New Jersey to 4,009,300, as measured by the BLS monthly employer survey.

“This is an encouraging report.  Together with ongoing declines in the number of unemployment claims and increases in housing sales and starts, it highlights the enduring resilience and depth of the Garden State’s economic recovery.  The report also provides encouraging signs of the steady shift from temporary to full time employment,” said James Wooster, Chief Economist for the New Jersey Department of Treasury.

The private sector growth in September was reported in four of nine major industry sectors: construction (+2,800), leisure and hospitality (+2,700), education and health services (+2,200), and other services (+800). Contractions were recorded in manufacturing (-2,400), information (-1,000), professional and business services (-1,000). Minor contractions were in trade, transportation, and utilities (-600) and employment in financial activities was unchanged.

Preliminary private sector estimates released for August were revised higher by 1,900 based on additional reporting from employers, reflecting a gain of 15,700 jobs instead of the 13,800 previously reported.

Job and Wage Growth Slow Sharply in May