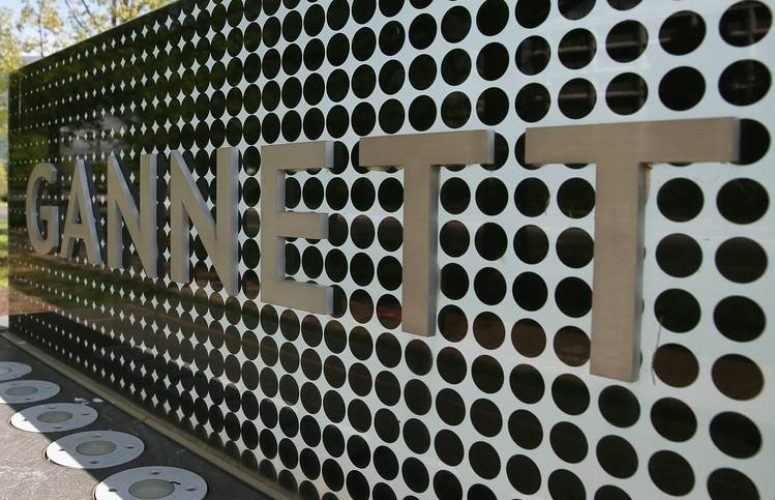 The Domestic Publishing division of Gannett Co., Inc., based in McLean, VA, announced today Nancy A. Meyer, formerly publisher and CEO of the Orlando (Fla.) Sentinel Media Group, has been named president of the North Jersey Media Group. In addition, Rick Green, who has led award-winning newsrooms and held key roles on both the editorial and business side for 27 years at Gannett, has been named vice president/news and editor. Gannett acquired North Jersey Media Group on July 6, 2016.

“Nancy is an outstanding leader with strong experience in identifying and championing strategic opportunities while diversifying and growing revenue,” said John Zidich, president of Gannett’s U.S. Domestic Publishing. “She is an exceptional team builder who develops innovative, customer-centric solutions to drive sustainable growth. In Orlando, Nancy created new products that included a business-to-business digital publication and Orlando Signature magazine. Under her leadership, the Orlando Sentinel also was recognized in 2015 by Editor & Publisher as one of the ‘Ten Newspapers That Do It Right’ and won an EPPY for the ‘Best Business Website.’“

“A New Jersey native, Nancy has strong creative and entrepreneurial talents and a track record of building and motivating top-performing teams,” said Michael G. Kane, president/East Group, Domestic Publishing. “She’s coming home to the state where she grew up and will be a terrific fit for North Jersey Media Group. We are very pleased to welcome her back to Gannett, too, as she first launched her career in advertising at the Star-Gazette in Elmira, N.Y., and at the then-Gannett owned Saratogian in Saratoga Springs, N.Y.”

Meyer has been very active with many professional, industry and community organizations, having recently served on the Orlando Economic Development Commission’s Governors Council, Executive Committee and Board of Directors, and the Central Florida Commission on Homelessness, and was a member of the Central Florida Transportation Task Force. While in Hartford she also served on several boards and community organizations, including the Metro Hartford Alliance and the Susan G. Komen for the Cure, Connecticut affiliate.

She earned a Bachelor of Arts in Communication Studies, having attended Bloomsburg (Pa.) University and University of Hartford, Conn., and is currently working on a master of science in interactive media from Quinnipiac University, Hamden, Conn.

“Rick Green has been in the media business since age 15 and has had an outstanding career at Gannett ranging from serving as reporter to editor to publisher/president. He will be a strong news leader for the North Jersey Media Group,” said Kane. While editor at The Des Moines Register, the media organization was a finalist for the Pulitzer Prize for editorial writing. While publisher, The Register pioneered the use of virtual reality technology and 360-degree video for a first-of-its-kind explanatory journalism project which won numerous national awards and attention for innovation.

Green most recently was president and publisher of Enquirer Media in Cincinnati, Ohio, and a regional group president at Gannett. His first job was as reporter and photographer at his hometown newspaper, The Coshocton (Ohio) Tribune, while he was a high school sophomore. He started his career with Gannett in 1987 as a reporter for The Chillicothe (Ohio) Gazette and in 1988, joined The Cincinnati Enquirer where he spent 16 years as a reporter, suburban bureau chief, business editor and assistant managing editor over business and local news. In 2004, he was named managing editor at The Desert Sun in Palm Springs, Calif., and mydesert.com; in 2008 he was named executive editor. In 2011, he was named editor and vice president news of The Des Moines Register until being promoted to president and publisher in 2013. Green completed his journalism studies at Ohio University.

Little Falls Studio is the ‘Swiss Army Knife of Media’