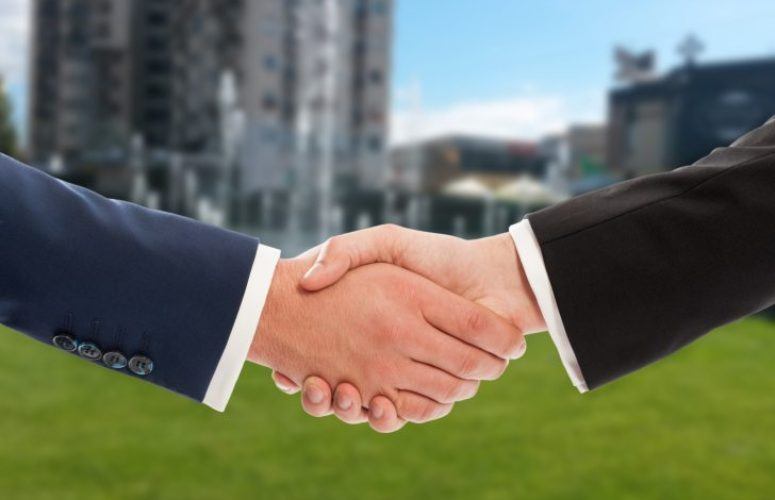 The Fort Monmouth Economic Revitalization Authority (FMERA) has sold the Bowling Center to Rumson-based Parker Creek Partners. The Bowling Center, located at 1301 Avenue of Memories in Eatontown, functioned as the bowling alley for Fort Monmouth. FMERA’s sale of the property occurred on March 31.

The Bowling Center will be renovated and reused as a bowling alley and entertainment space, operating under the name “Alley at the Fort.” The developer plans to rehabilitate the original facility to include 20 lanes for bowling and incorporate other entertainment and recreations features. The redevelopment plan also calls for a full-service restaurant, bocce courts, pool tables, shuffleboard, along with several private party rooms. The Bowling Center sits on an approximately 2.5-acre parcel located near the center of Fort Monmouth’s Main Post in Eatontown.

“We determined the best of use of this building was to restore it to its original use as a bowling alley,” said the Alley at the Fort Co-owner/Operator Mikaela Milano. “We are modernizing the 17,600-square-foot facility and adding an expansion to include a full-service restaurant and two party rooms to accommodate current demand.”

The project is near other planned entertainment and retail uses on the Fort, including the Loft (former Dance Hall), the Fort Athletic Club (former Fitness Center) and the former Expo Theater, planned for redevelopment as an active recreation space.

“The redevelopment of the Bowling Center breathes new life into an outdated property that once served as a center of entertainment for those stationed at Fort Monmouth,” said FMERA Executive Director Bruce Steadman. “It also is part of a nexus of entertainment uses that contribute to an amenity base for new residents on the Fort and the community at large.”

A groundbreaking is scheduled for April 15, with construction expected to begin shortly thereafter.

“We are excited about the redevelopment plan Parker Creek Partners is undertaking,” said FMERA Marketing & Development Manager Sarah Giberson. “A lot of memories have been made at the Fort’s Bowling Center, so we look forward to the rebirth of this incredible family entertainment venue, complete with amenities that the community desires.”

Giberson noted that, in the past two years, several residential projects have been completed including East Gate and Liberty Walk by RPM development in Oceanport, and Anthem Place, by Lennar in Tinton Falls. Numerous others, including Patriots Square, by Lennar in Tinton Falls are in various stages of development. Additionally, the Marina at the Fort recently closed and is now under the ownership of the long-term operator.