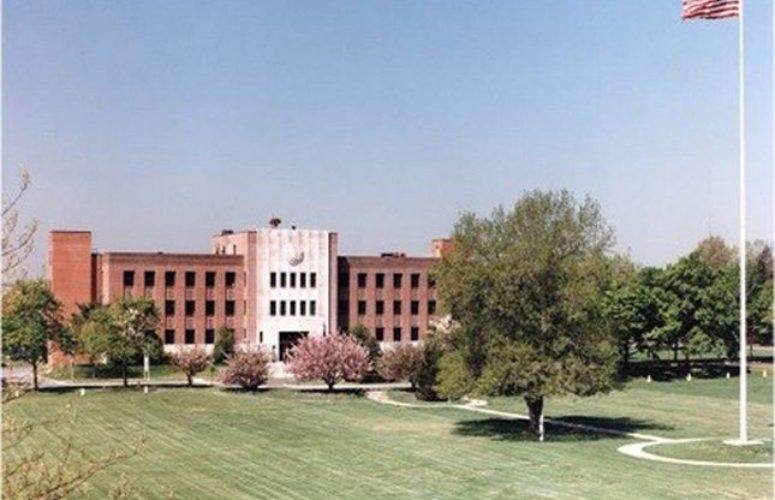 The January 17 re-opening of Route 537 through the heart of Fort Monmouth – aptly named Avenue of Memories, and running from Route 35 to Oceanport Ave. – signals continued progress for the former U.S. Army property. This latest development is among several recent milestones in the redevelopment and repurposing of the 1,126-acre site.

“In November 2016, FMERA closed on its purchase of the Fort’s 560-acre Main Post area,” said Cushman & Wakefield’s Les Smith, who heads the Fort Monmouth marketing team with Christopher Kinum, Paul Giannone, Kevin Carton and David Bernhaut. “This marked the second and final transfer of acreage from the Army to the FMERA, which now owns or controls the entire Fort property.”

In early January, FMERA completed its first Main Post parcel sale, in which RPM Development acquired the Fort’s Officer Housing property. The 117 historic homes will be renovated and restored as a mix of rental and for-sale residences. Five additional Main Post sites are under contract. Among them, the Marina Bar and Grill is already open for business under a lease agreement; Russel Hall, a 42,000-square-foot office building, is occupied through a lease with its purchaser; a site housing a fitness center is slated to be renovated and reopened; a chapel property will be maintained for religious use; and a former recreation building, the Dance Hall, will be converted to a restaurant and microbrewery.

FMERA also is evaluating bids for the Charlies Wood area’s 171-acre Suneagles Golf Course parcel. The site – which comes with a deed restriction that ensures its continued operation as a golf course for 20 years – includes the 37,000-square-foot, 650-person-capacity Gibbs Hall, Monmouth County’s largest banquet facility. The property also allows for the future development of 75 residential units and/or a hotel/convention center.

Two more Main Post property requests for offers to purchase (RFOTPs) are out with bids due March 31. The first involves a 15-acre parcel known as the Lodging Area. Land use regulations permit residential and/or commercial development. The second RFOTP is for the adjacent, 12-acre Allison Hall parcel, which can accommodate a combination of hotel, retail and/or office development. A third RFOTP will be issued shortly for Barker Circle, a 20-acre parcel currently improved with seven historic buildings totaling 198,000 square feet. The structures can be renovated and adapted for a mix of residential and commercial uses.

“We continue to see strong interest from developers and organizations looking to be part of Fort Monmouth’s next chapter,” Smith said. “In addition to the Main Post area purchase – which is generating great momentum for 2017 – a number of significant transactions occurred in the Fort’s Charles Wood section during 2016.”

“The emerging diversity in Fort Monmouth’s current and planned uses speaks to FMERA’s vision for the property’s future as a vibrant, mixed-use, live/work/play community,” Smith said. “This project has so much potential, bolstered by a prime Monmouth County location. It is gratifying to witness its progress.”