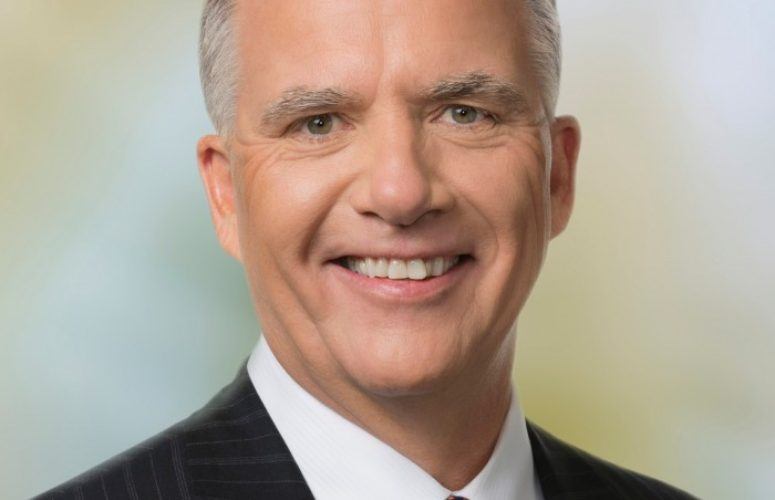 The American Cancer Society today announced that Gary M. Reedy has been selected by the society’s board of directors as its next chief executive officer, effective April 27, 2015. Reedy replaces John Seffrin, Ph.D., who has served as CEO of the society since 1992 and previously announced his retirement in January 2014.

Reedy joins the society after serving as worldwide vice president of government affairs and policy with Johnson & Johnson. He has more than three decades of domestic and international experience in the healthcare industry and 15 years of experience as a volunteer leader with the American Cancer Society.

“After conducting a thorough and deliberate selection process, our board of directors is very pleased that Gary will lead the American Cancer Society to its next chapter as we continue working to eliminate cancer as a major health problem,” said Robert Youle, chair of the society’s board of directors. “He has the breadth and depth of experience we were looking for in our next CEO. We are confident that Gary will continue the organization’s commitment and diligent work to save even more lives from cancer.”

Reedy is a seasoned executive who has enjoyed long and distinguished careers in both the private and nonprofit sectors. An active Society volunteer since 2000, Reedy has an outstanding record of service to the organization, having served as chair of the society’s board of directors.

“I am honored the American Cancer Society board of directors has chosen me to lead the organization at a time in history that such significant progress is being made against cancer,” said Reedy. “I look forward to working with members of the board, the society’s leadership and experts, and our millions of dedicated volunteers and health coalition partners to continue advancing the life-saving work of the society.”

Beyond the American Cancer Society, Reedy’s service in the nonprofit sector is equally impressive. He serves on the boards of directors of Emory & Henry College, the Campaign for Tobacco-Free Kids, and the Tobacco-Free Kids Action Fund. He recently served as an officer on the C-Change board of directors and was a charter member of the CEO Roundtable on Cancer. Reedy will be based in Atlanta, Georgia.