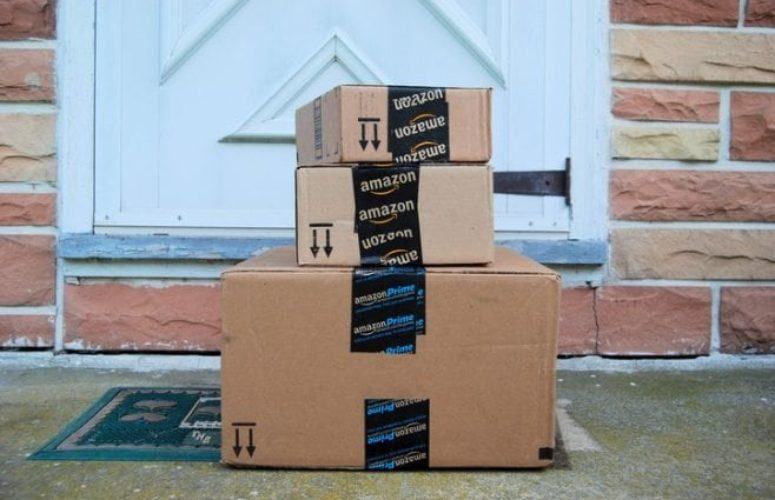 Recently, Governor Chris Christie sought to entice Amazon to open its second US headquarters in Newark by offering $5 billion in tax incentives. Newark added to the honey pot by promising a local property tax break that could save the company another $1 billion, and is also offering to waive $1 billion worth in wage taxes for employees over 20 years.

While critics have said that all of these financial incentives would diminish the benefits that the opening of Amazon’s HQ2 in Brick City would deliver, there are at least five upsides that the naysayers aren’t including in their calculations.  These attractive perks would dramatically outweigh the state and local dollar downsides of the tax plan that’s being promised to the company: