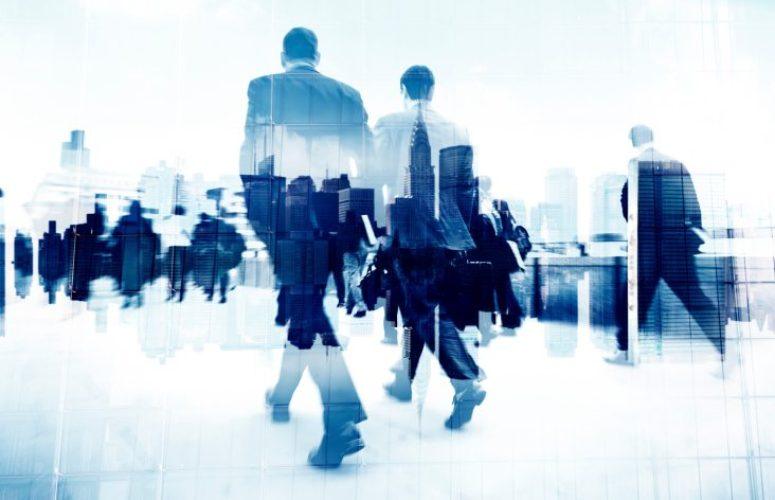 The company’s selection of the township and the location at Connell Corporate Park was an employee decision, Bisignano said. The site’s close proximity to the airport (Newark Liberty International), a hotel on campus (an Embassy Suites by Hilton that opened in 2018), and close proximity to highways and New York City were among the deciding factors that led to the decision to select Berkeley Heights, he said.

These attributes weren’t the only factors playing a role in Fiserv choosing the state. The company was also approved by the New Jersey Economic Development Authority (NJEDA) for an Emerge Program tax credit award of $109,229,575 over seven years. Fiserv, in turn, will invest more than $105 million to improve and relocate to a mostly vacant office building at Connell Corporate Park.

He added that the facility will be “vibrant and sustainable. It will be a place where diversity and inclusion are shown every day. We will work closely with the Berkeley Heights community to build programs, assist on deals, and do the things that will make us a good community member,” Bisignano said.

Fiserv will also create a fintech lab at Rutgers University’s Newark campus, where students participating in the program will visit Fiserv to learn, Bisignano added. “College students will learn from our great technologists here at [what will be] one of the largest fintech hubs [around]. We will also work with the local schools and have K-8 programs.”

Gov. Murphy commented, “If there is one day that represents what we have been working on over the past four years in terms of creating an innovation-based economy, we should mark this one on the calendar.”

He said that his administration has reinvented its business incentive programs to be not only more competitive, but more responsive and responsible. “We have created tools to be as innovative as the businesses that they support. … At the end of the day, we want New Jersey to be the place where great companies like Fiserv look first when deciding where to grow and expand,” he said.

Tim Sullivan, NJEDA chief executive officer, said the Fiserv announcement brings together three major themes the governor has been talking about regarding economic development these past three and a half years: innovation, economic diversification; and partnerships between higher education and the real economy.

Regarding economic diversification, he said industries like fintech, offshore wind and clean energy, cybersecurity, film and television, and cannabis provide opportunities for New Jersey to obtain and maintain a competitive advantage for the next 10 to 25 years.