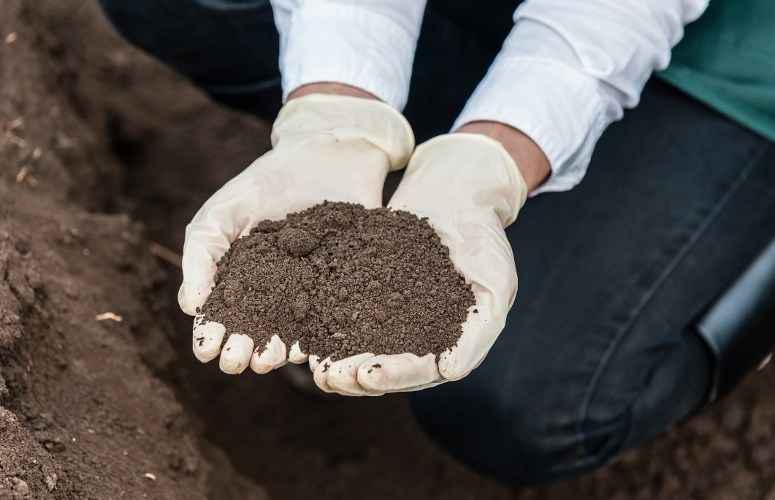 Land-use consultancy Dresdner Robin has completed the first phase of environmental remediation at The Cove project in Jersey City, a joint venture between Argent Ventures and H&R REIT. The 18-acre site along Aetna Street and Jersey Avenue represents one of the largest development sites near downtown Jersey City. The project is adjacent to Liberty State Park with clear views of both downtown Jersey City and Manhattan. Construction for a two-tower, mixed-use site is expected to commence in 2022.

Dresdner Robin is providing environmental, civil engineering, surveying, and planning services on the project, and has remained closely involved with the development for over a decade. Environmental remediation of Phase One properties is now complete, at an estimated cost of $10 million. The next phase of activity includes a series of land-use permits that are expected to be submitted to the New Jersey Department of Environmental Protection (NJDEP).

The Cove is a joint effort between Argent, the Jersey City Redevelopment Agency (JCRA) and the Jersey City Municipal Utilities Authority (JCMUA) to mitigate combined sewer overflows, provide tidal flood resiliency for a large portion of downtown Jersey City, conduct environmental remediation activities, and to build a 2-acre public park and other infrastructure.

The site currently consists of vacant brownfields and is bisected by a tidal ditch that receives a combined sewer outfall. Significant public infrastructure improvements will enable the construction of a live-work-play, mixed-use campus featuring residential, retail and life sciences laboratory components.

“This is not a typical redevelopment project; as a matter of fact, there is nothing typical about this project. It is without question the most complicated remedial project that I have been involved with,” said Douglas Neumann, director of environmental services at Dresdner Robin. “In addition to working closely with the NJDEP and EPA on the remediation front, Dresdner Robin is also working with the JCMUA as it pertains to the Mill Creek Combined Sewer Outfall – in the middle of the project area.”

The next phase of the project, commencing mid-2021, will focus on infrastructure improvement design and permitting. Most of Jersey City relies on a combined sewer system, where sanitary sewage and storm runoff use the same pipes, which can become overwhelmed in rainstorms. To improve water quality, a large subsurface overflow storage chamber is being designed. The chamber will be used to temporarily store discharges during significant precipitation events, which will then be pumped back into the system for treatment. Currently, discharges end up in the nearby marina basin and eventually the Hudson River.

“The sewer improvements are a crucial early component to The Cove and its eventual completion,” said Chris Collins, project manager at Dresdner Robin. “This type of storage is an effective mitigation method employed by other large cities and municipalities across the country – from New York City to Boston to Washington, D.C. It will be the first of its kind in Jersey City and will provide significant water quality benefits to the surrounding waterways.”

Included in the next phase is a site elevation of approximately 10-12 feet, as recommended by resiliency studies commissioned by Jersey City. This will yield a new public park and roadways in an alignment shown to reduce flooding and accounting for future sea level rise.

The centerpiece of the planned 2-acre public park is an ecologically restored tidal salt marsh with public access, which will create a scenic and functional gateway to Liberty State Park. Active and passive recreational opportunities in this space will complement existing facilities in Liberty State Park – used by more than 4 million visitors every year.

Due to extensive historic industrial uses, the properties are currently contaminated and have been designated by the NJDEP as a Brownfield Development Area (BDA). Establishment as a BDA is a recognition of the complexity of remediation and the level of coordination required between stakeholders (Argent Ventures, Jersey City and the NJDEP).

Other nearby revitalization efforts include a $10 million project from the New Jersey Department of Transportation (NJDOT) extending Jersey Avenue into Liberty State Park. The roadway is expected to be complete by February 2022. Across from The Cove site, the 32-story 88 Regent Street is also rising.