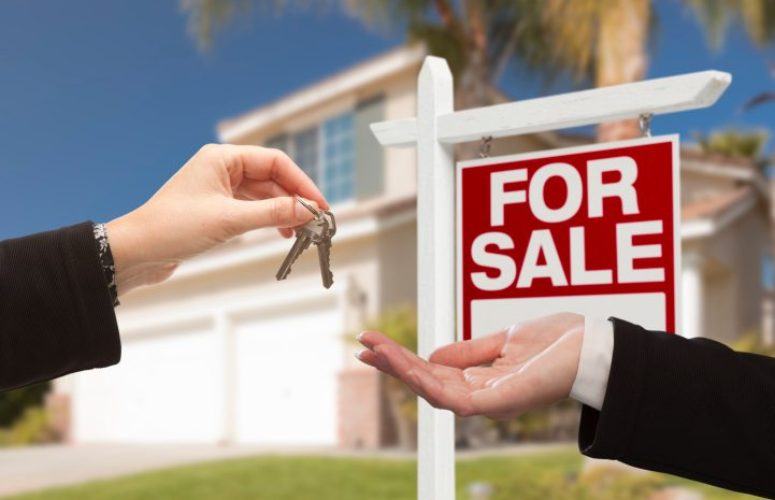 With the first two quarters of the year behind us, New Jersey’s housing market health in 2015 is shaping up to be very strong, according to a report by New Jersey Realtors. The spring proved to be a fruitful time, again, as it traditionally is. And, with a large number of pending sales in the pipeline, the summer should continue on that trend as well.

As far as pricing goes, the median sales price rose a modest 1.7 percent over June 2014 to $305,000. This is good news for buyers and sellers because the affordability index rose 4.5 percent to 139. This means that the average buyer has 139 percent of the income needed to purchase a home in New Jersey. From a seller’s perspective, there’s even more good news, too. The number of days on market is 77, a 1.3 percent drop from last year, and the percent of list price received at closing rose slightly to 96.8 percent.

“The spring selling season was strong again in 2015, but unlike in past years, it’s not a traditional buyers’ or sellers’ market,” said Jarrod C. Grasso, chief executive officer of New Jersey Realtors. “Instead, it’s a balanced market where homes are still affordable for buyers, but sellers are also seeing an uptick in pricing, so more homes are coming on the market.”

Here are some of the highlights in the single-family home market for the entire state, when compared to June 2014:

Here are some of the highlights in the townhouse/condo market for the entire state, when compared to last June:

Here are some of the highlights in the adult community market for the entire state, when compared to last June:

JLL Inks Lease for P3 with Teva at MCCBLUE in Parsippany