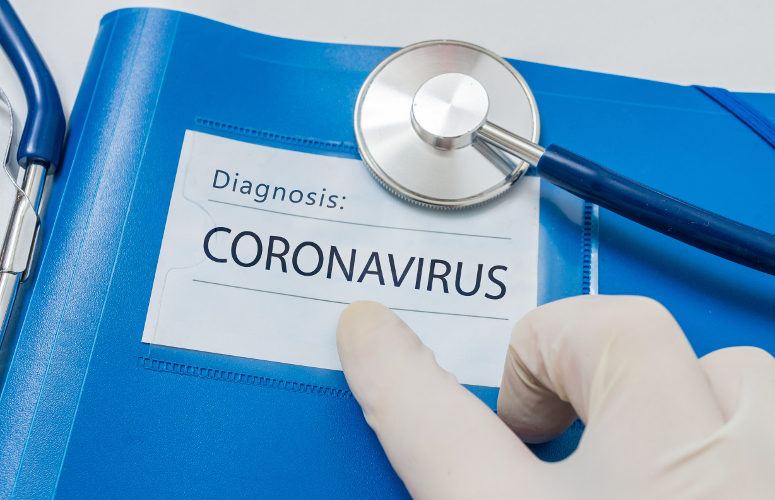 As summer vacations end in Europe and in the United States and students return to college campuses and primary schools worldwide, fresh waves of COVID infections are causing renewed restrictions after loosening in the spring and summer. However, a new study shows that this uncoordinated opening, closing, and reopening of states and counties, is making the COVID problem worse in the U.S., according to the authors of a new study released today. Using methods from their previous work, published in the Proceedings of the National Academy of Sciences, MIT PhD student Michael Zhao and Sinan Aral, Director of the MIT Initiative on the Digital Economy and author of the upcoming book The Hype Machine, have released the first comprehensive study of the impact of state-by-state re-openings on the COVID pandemic, spanning January to July, 2020 with surprising and troubling results.

After studying combined data on the mobility of over 22 million mobile devices, daily data on state-level closure and reopening policies and social media connections among 220 million Facebook users, the team found that reimposing local social distancing or shelter-in-place orders after reopening may be far less effective than policy makers would hope.

In fact, such closures may actually be counterproductive as they encourage those in locked down regions to flee to reopened regions, potentially causing new hotspots to emerge. This analysis demonstrates that travel spillovers are not only systematic and predictable, but also large and meaningful.

Arizona was one of the first states to open businesses, but in late June, bars, gyms, movie theaters, and water parks were shut down for 30 days as the state became one of the virus’s new hot spots. One month after dine-in restaurants, bars, and gyms were allowed to reopen in California, Governor Gavin Newsom made the country’s most aggressive reopening reversal amid his state’s spike in COVID-19 cases, shuttering all indoor dining, bars, zoos, and museums in the state. Similar reversals have occurred in Colorado, Florida, Louisiana, Michigan, New Mexico, Oregon, Texas, West Virginia among other states.

“We’ve seen a patchwork of flip-flopping state policies across the country,” says Sinan Aral, the senior author of the study. “The problem is that, when they are uncoordinated, state re-openings and even closures create massive travel spillovers that are spreading the virus across state borders. If we continue to pursue ad hoc policies across state and regional borders, we’re going to have a difficult time controlling this virus, reopening our economy or even sending our kids back to school.”

The new study showed that while closures directly reduced mobility by 5-6%, re-openings returned mobility to pre-pandemic levels. Once all of a state’s peer states (in travel or social media influence) locked down, focal county mobility in that state dropped by an additional 15-20% but increased by 19-32% once peer states reopened. “State policies have effects far beyond their borders,” says Aral. “We desperately need coordination if we are to control this virus.”

When an origin county was subject to a statewide shelter-in-place order, travel to counties yet to impose lockdowns increased by 52-65%. If the origin had reopened, but the destination was still closed, travel to destination counties was suppressed by 9-17% for nearby counties and 21-27% for distant counties. But when a destination reopened while an origin was still closed, people from the closed origins flooded into the destination by 11-12% from nearby counties and 24% from distant counties. “People flee closures and flood into newly reopened states,” says Aral, “we can’t avoid the travel spillovers caused by our ad hoc policies.”