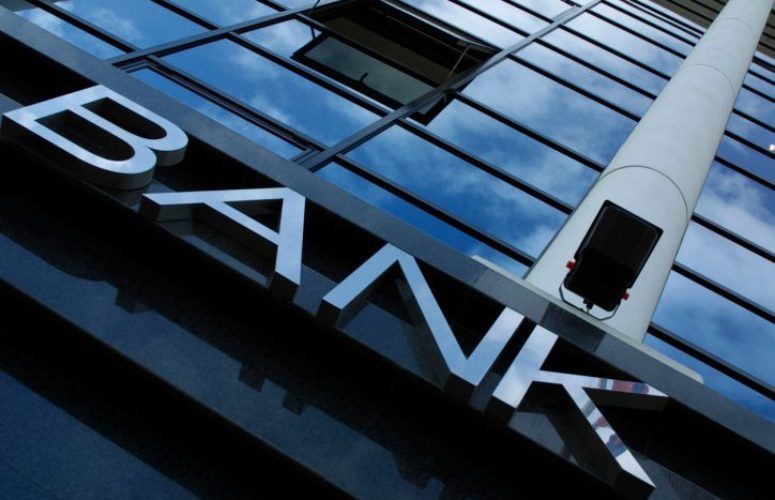 First Bank announced that it has been added to the Russell 3000 Index as part of the 2018 reconstitution. First Bank’s addition to the Russell 3000, a broad-market and capitalization-weighted stock index, was effective on June 25. First Bank also announced that it concluded its previously announced at-the-market offering of common stock.  During the offering, First Bank sold 74,206 shares at a price per share of $13.90, for aggregate gross proceeds of approximately $1.0 million (before deducting commissions and offering expenses).

First Bank is a New Jersey state-chartered bank with 17 full-service branches in New Jersey and eastern Pennsylvania, and had $1.6 billion in assets as of May 31.

“First Bank’s inclusion as a component of the Russell 3000 will increase our exposure to professional investors, as well as elevating awareness of the progress we’re making to significantly grow our franchise and build sustainable shareholder value,” said Patrick L. Ryan, president and chief executive officer. “Our June 30, 2018 market cap of $259.1 million has nearly doubled since the end of 2016 and is approaching five times the value we had at the end of 2013. First Bank’s 2017 net revenue of $41.8 million was up by more than 200% from 2013 and net income increased by more than 300% for the same period. We’re committed to continue performing at a high level, and we believe that we have the markets, the strategy, the management and the governance necessary to produce excellent results.”

FTSE Russell determines membership for its Russell US Indexes primarily through the use of objective, market-capitalization rankings and style attributes, and is reevaluated annually. Russell US Indexes are widely used by investment managers and institutional investors as the basis for index funds and as benchmarks for active investment strategies. An estimated $9 trillion in assets are benchmarked against Russell US Indexes.