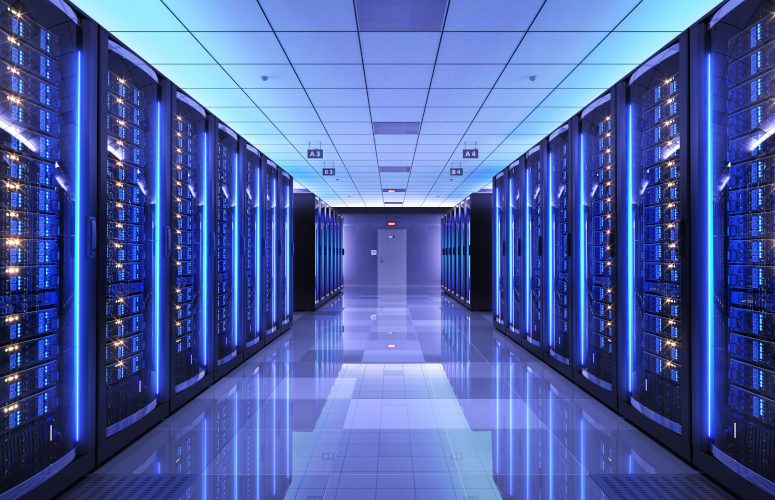 Vacancy Rate for Tri-State Data Centers Falls to 12.1% as Absorption in First Half of 2021 Doubles Total for All of Previous Year

The financial services sector dominated data-center leasing activity in the New York Tri-State region during the first half of 2021 as the vacancy rate fell to 12.1% in the region, according to CBRE’s latest North American Data Center Trends Report. In addition, the market experienced increased activity from cloud service providers over the past three months.

According to the report, the New York Tri-State region saw 6.0 megawatts (MW) of net absorption in H1 2021, up from the 3.0 MW recorded during all of 2020. New construction underway by operators such as Coresite, CyrusOne, Sabey and QTS will add 38.1 MW of capacity to the market’s total inventory, which now stands at 160.6 MW.

“The price of data center power per kilowatt has remained stable in the Tri-State region, mostly due to the historic cost-of-build compression and ingrained build efficiencies,” said CBRE’s Jon Meisel. “However, the market should keep a close eye on whether new supply will affect pricing in the future.”

While almost all the recent leasing activity was in the form of existing data center tenants expanding, CBRE’s William Hassan added “We have new providers entering the market, hyperscale firms circling and spec construction of white space for the first time in almost a decade – all signs of just how strong the data centers market is in the region.”

Development activity analyzed in the CBRE report included Digital Realty’s delivery of the first two facilities on its 600,000 square foot campus in Totowa, as well as the completion of two East Coast data centers by a major global bank.

North American data centers saw a growth in construction and net absorption in this year’s first half as cloud service providers and social media companies drove demand, according to CBRE.

Providers brought 214.3 megawatts (MW) of new wholesale colocation supply online in the seven primary U.S. data center markets* in the first half of 2021, an increase of 7% from the year-earlier period. However, vacancy remained low across those markets – as scant as 1.6% in Silicon Valley – amid persistent demand.

Relief from tight vacancies likely will come from the 527.6 MW of capacity currently under construction in primary markets. That figure marks a 42% increase from a year earlier.

Northern Virginia remained the most active data center market with net absorption of 70.6 MW in H1 2021 – more than triple that of Phoenix, the next highest market.

Net absorption totaled 142.7 MW across the seven primary markets in the first half, an increase of 3.4% from the first half of 2020.

Data center users leased more space in the first half of 2021 than in H2 2020 despite fewer deals being signed during this period. Phoenix saw more leasing activity in Q2 2021 than any other quarter in the previous five years. However, several markets including Northern Virginia and Dallas, saw a drop in absorption year-over-year as some users consolidated their operations.