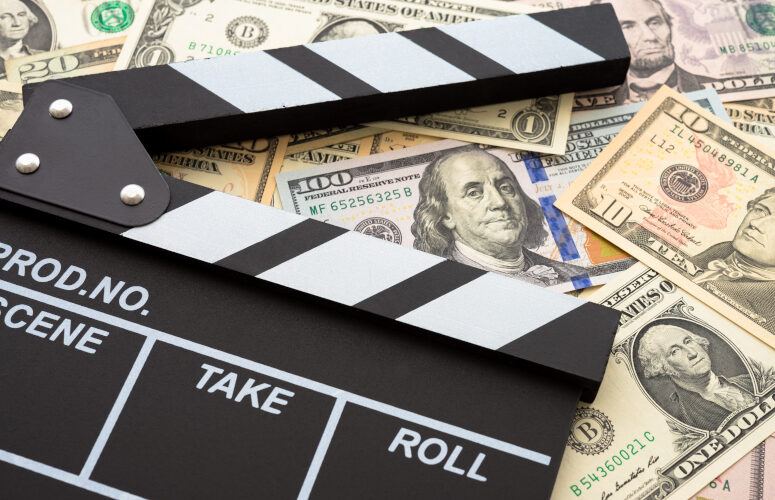 Spending on film and television production exceeds $650 million for 2022

Overall in-state production spending from filmmaking exceeded $650 million dollars in 2022, besting the previous record of $500 million set for 2021, Gov. Phil Murphy and the New Jersey Motion Picture and Television Commission announced today at the outset of a series of meetings in California between Governor Murphy and the film, TV, and technology industries.

The record spending followed a busy year that saw a surge in production after Thanksgiving. In addition, motion picture, television and streaming productions in the state created over 8,500 jobs in 2022. That number is expected to grow significantly in the coming years as several major studios finish construction.

“Following my reinstatement of the Film and Digital Media Tax Credit program and game-changing investments in our rapidly expanding film and television industries, production has exploded in the past four years as more people learn what New Jersey has to offer,” the governor said. “This huge growth has fueled thousands of jobs for New Jersey residents while providing economic benefit to our towns and cities.”

Total production spending in New Jersey has surged since 2018, when Murphy reinstated the Film and Digital Media Tax Credit program.

“People all over the state are experiencing the thrill of having the next box office hit or television series filmed in their community. These productions, plus the recent addition of some top-tier studio development projects, will continue to drive economic activity and create many thousands of employment opportunities for New Jerseyans from diverse backgrounds long into the future,” said Secretary of State Tahesha Way. “Governor Murphy’s leadership of the state’s thoughtful, cross-agency approach is preserving New Jersey’s legacy as the birthplace of film and cementing its place in the industry as a nurturing home where creative careers and projects can thrive.”

New Jersey was the backdrop for dozens of feature films over the past year, including Oppenheimer, Inappropriate Behavior, and Maybe I Do. Major television series filmed here included The Walking Dead: Dead City and Harlan Coben’s Shelter.

The surge in production has been accompanied by increased interest from studios looking to set up shop in New Jersey. In 2022, Lionsgate broke ground on a Newark location, and last month Netflix’s bid to purchase property at Fort Monmouth for a major East Coast hub was approved by the Fort Monmouth Economic Revitalization Authority. Projects in Bayonne and Carteret have also made progress as content producers search for space to set up shop.

“From the start, Governor Murphy has been determined not only to increase production, which we’ve done, but also to attract major studios to New Jersey,” said Tim Sullivan, chief executive officer of the New Jersey Economic Development Authority. “With the flood of interest from major content producers we could see millions of square feet of studio space become available in the next three years.”

Allergan to be Acquired by AbbVie in $63B Deal